Lady Margaret Hall is a pioneering Oxford University college. In October 1879 nine women arrived at LMH and became the first to receive an Oxford education. We admitted men in 1979 and, in 2016, became the first Oxbridge college to establish a Foundation Year for under-represented students.
About us

The Life At LMH Guide gives information about the new College procedures in place to ensure the safety of our entire community. We kindly ask that new and returning students familiarise themselves with and refer to these guidelines.

Explore LMH online, hear about student experiences, and learn about the application process!

We have a wide range of speakers this term - we hope you can join us!

LMH is lucky to work with people drawn from a variety of backgrounds, callings and professions

LMH is for life - when you join us, you become part of a thousands-strong community

Apply here for the LMH Foundation Year, a full-funded course for under-represented students

LMH offers a broad range of subjects for Visiting Students.

For those who love learning, research, new ideas 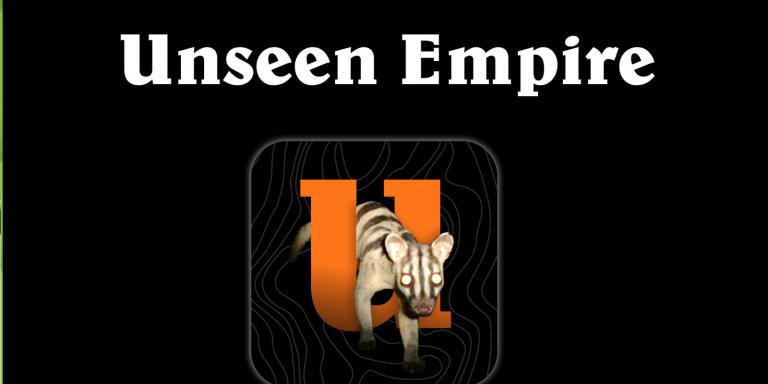 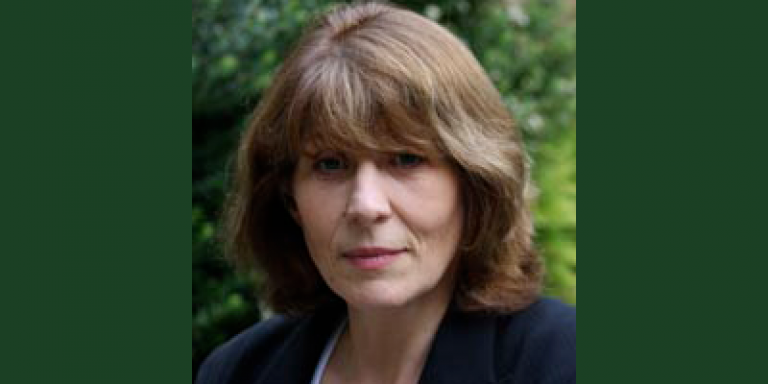 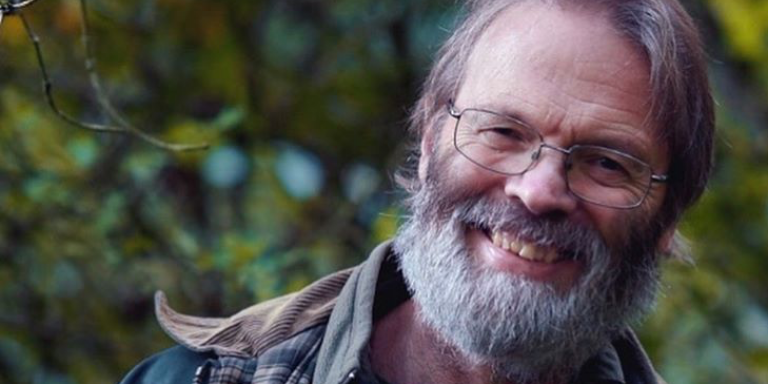 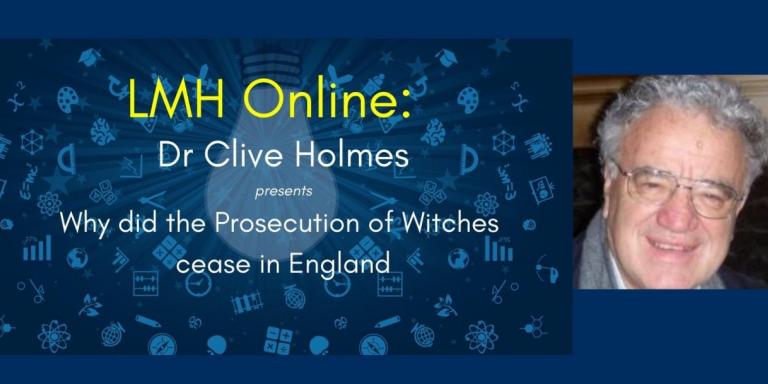 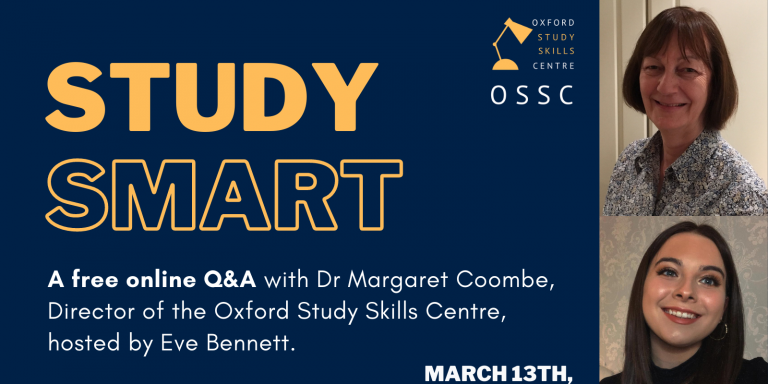 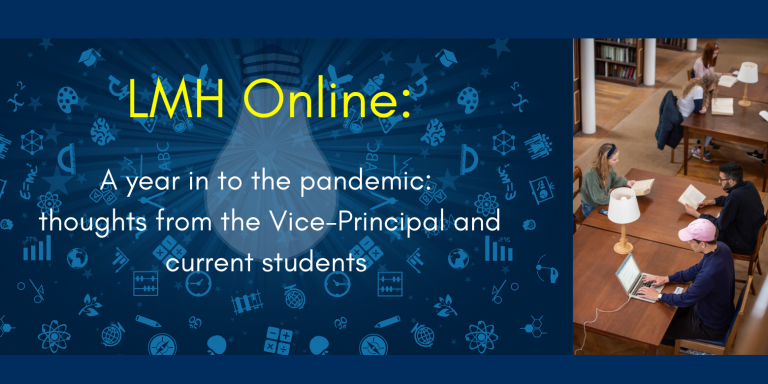 LMH Online: A year into the pandemic
17th Mar 2021 - 17th Mar 2021
Join the JCR and MCR Presidents, and Vice-Principal Professor Christine Gerrard as they reflect on…
Read more
More events