LMH events at a glance

Professor Stiglitz is an American economist who, with A. Michael Spence and George A. Akerlof, won the Nobel Prize for Economics in 2001 for laying the foundations for the theory of markets with asymmetric information.

After studying at Amherst College in Massachusetts and the Massachusetts Institute of Technology, he taught at several universities, including Yale, Harvard, and Stanford. He was an active member of President Bill Clinton’s economic policy team; a member of the U.S. Council of Economic Advisers (1993–97), of which he became chairman in June 1995; and senior vice president and chief economist of the World Bank (1997–2000). In 2000 he was appointed a university professor at Columbia University. Stiglitz later served as president of the International Economic Association (2011–14).

In addition to the Nobel Prize, Stiglitz was the recipient of many honours and awards, including the John Bates Clark Medal (for outstanding contributions to economic thought by a U.S.-based economist under the age of 40) in 1979 and the Gerald Loeb Award for distinguished business journalism in 2010. Among his many books were The Roaring Nineties: A New History of the World’s Most Prosperous Decade (2003), The Three Trillion Dollar War: The True Cost of the Iraq Conflict (2008; cowritten with Linda J. Bilmes), The Price of Inequality (2012), Rewriting the Rules of the American Economy: An Agenda for Growth and Shared Prosperity (2016), and The Euro: How a Common Currency Threatens the Future of Europe (2016).

Before joining the Wellcome Trust in October 2013, Jeremy Farrar was Director of the Oxford University Clinical Research Unit in Vietnam for 18 years. His research interests were infectious diseases, tropical health and emerging infections. He has published over 500 peer-reviewed scientific papers, mentored many dozens of students and fellows, and served as Chair on several advisory boards for governments and global organisations, including the World Health Organization. He was named 12th in Fortune's list of the World's 50 Greatest Leaders in 2015.

Jeremy was appointed OBE in 2005 for services to tropical medicine, was awarded the Memorial Medal and the Ho Chi Minh City Medal by the Government of Vietnam, and has been honoured by the Royal College of Physicians in the UK and the American Society for Tropical Medicine and Hygiene. He is a Fellow of both the Academy of Medical Sciences and the Royal Society.

Jess Cartner-Morley is Associate Editor (Fashion) at the Guardian. She will talk about the rise of ‘Ethical Fashion’ and how consumers can help make choices about their purchases. Ethical Fashion is an umbrella term to describe ethical fashion design, production, retail, and purchasing. It covers a range of issues such as working conditions, exploitation, fair trade, sustainable production, the environment, and animal welfare.

The high street clothing industry accounts for a massive share of Western retail. Globalisation means that materials and labour can be purchased in different parts of the world where costs are very low. Also, industrialised methods of growing cotton mean that fabrics can be produced quickly and cheaply, and in very large quantities. These savings are passed on to the customer, meaning that high street fashion is available at increasingly low prices, and much of it is regarded as disposable. However, many argue that all this has a cost that we are not able to see on the price tag.

We are delighted Lady Hale, an LMH Visiting Fellow, will be joining the Principle for an In Conversation. In January 2004, she became the UK's first woman Lord of Appeal in Ordinary after a varied career as an academic lawyer, law reformer, and judge. She taught law at Manchester University and qualified as a barrister. In 1984 she was the first woman to be appointed to the Law Commission. Important legislation resulting from the work of her team at the Commission includes the Children Act 1989, the Family Law Act 1996, and the Mental Capacity Act 2005. In 1994 she became a High Court judge and in 1999 she was the second woman to be promoted to the Court of Appeal, before becoming the first woman Law Lord. She transferred with the other Law Lords to the Supreme Court of the United Kingdom when it was created in 2009 and became its Deputy President in 2013 and its President in 2017.

There is expected to be high demand for tickets to attend this In Conversation. The event will only be open to the LMH community and a certain number of tickets will be allocated to each common room - limited to one booking per person.

Queries? Email us at events.assistant@lmh.ox.ac.uk 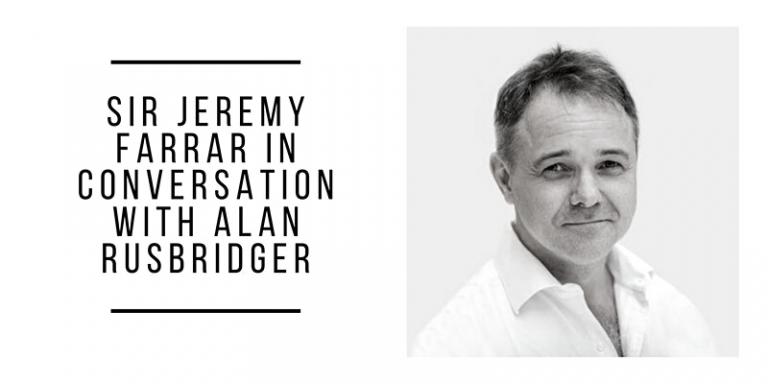 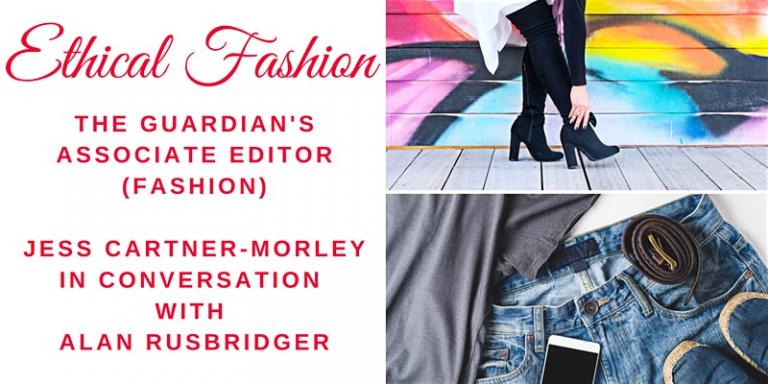 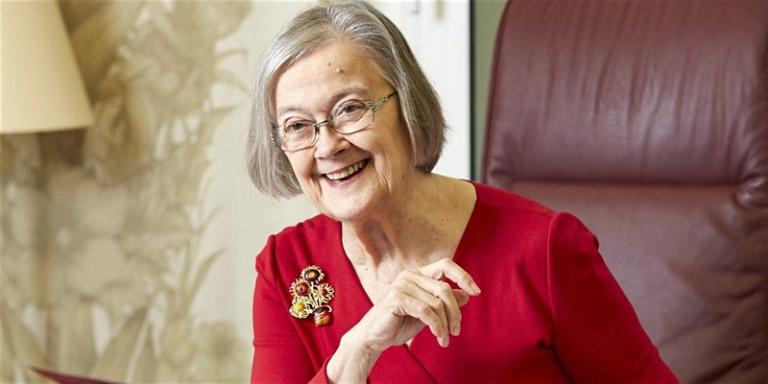 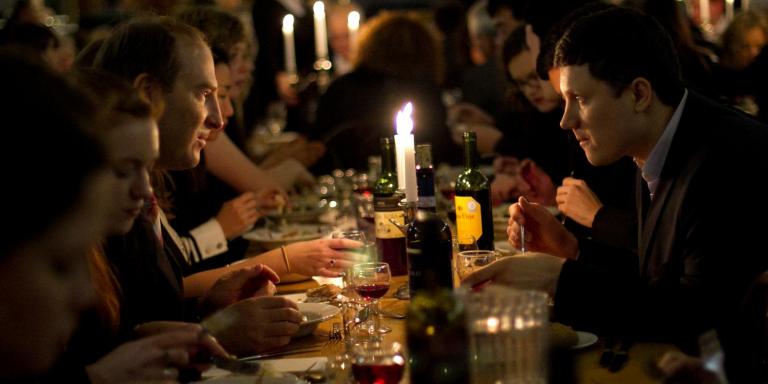 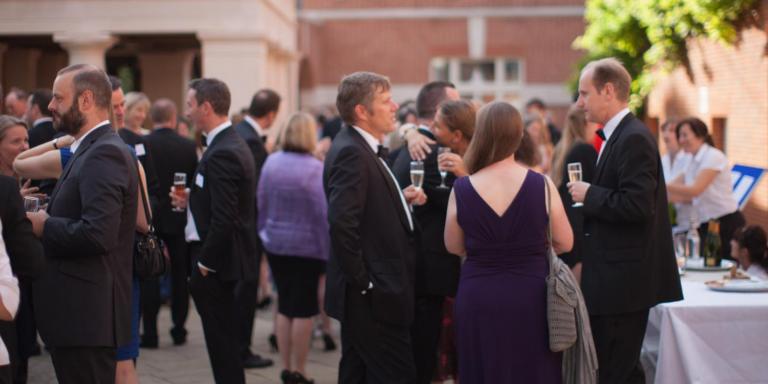