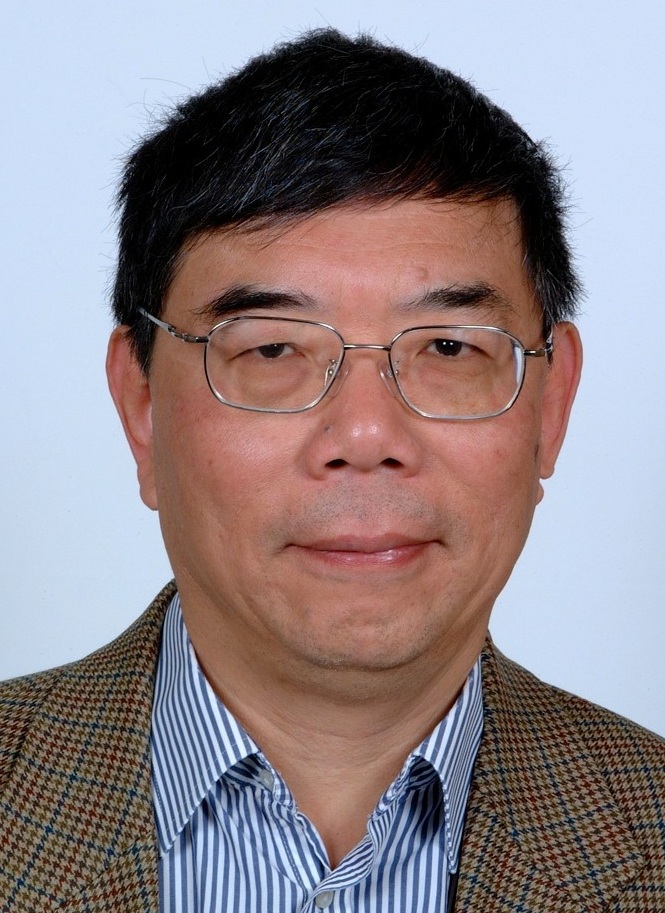 I hold the Chair of Computational Aerothermal Engineering at Oxford. I have been the head of Osney Thermo-fluids Laboratory (2008-2011) and the acting director of Rolls-Royce University Technology Center in Heat Transfer and Aerodynamics (2008-2010). I am the Oxford co-director of the Center for Doctoral Training in Gas Turbine Aerodynamics, jointly established with Cambridge and Loughborough.

I gained a BSc degree and MSc degrees in aeronautical engineering in China, and went to Cambridge for a PhD in the late 1980s. Later I worked as the Rolls-Royce Senior Research Fellow with Girton College at Cambridge, before joining Durham University as a Lecturer in 1993. I set up the MEng computational fluid dynamics course there and was appointed in 2000 to the Chair of Thermodynamics and Fluid Mechanics. While at Durham, I was the Head of Thermo-fluids and the Director of Research for the School of Engineering. In 2008, I moved to Oxford to take up my current post.

I have been a committee member for several international conferences, and served as a Guest Editor for the International Journal of CFD; an Associate Editor for Journal of Turbomachinery, and an Associate Editor of the Aeronautical Journal; I was elected Fellow of American Society of Mechanical Engineers (ASME) and Fellow of Royal Aeronautical Society (RAeS). I have been a consultant for several major gas turbine/aeroengine and steam turbine companies in Europe, US and Asia.

My main research interest has been in Computational Fluid Dynamics with emphasis on unsteady aerodynamic/aero-elastic and heat transfer phenomena in turbomachinery. I am also involved with experimental work for validating novel advanced computational methods/modelling and understanding complex flow physics and modelling requirements. I have directed research projects in unsteady flows and aeroelasticity and consulted for several major gas turbine/aeroengine and steam turbine companies in Europe, US and Asia.