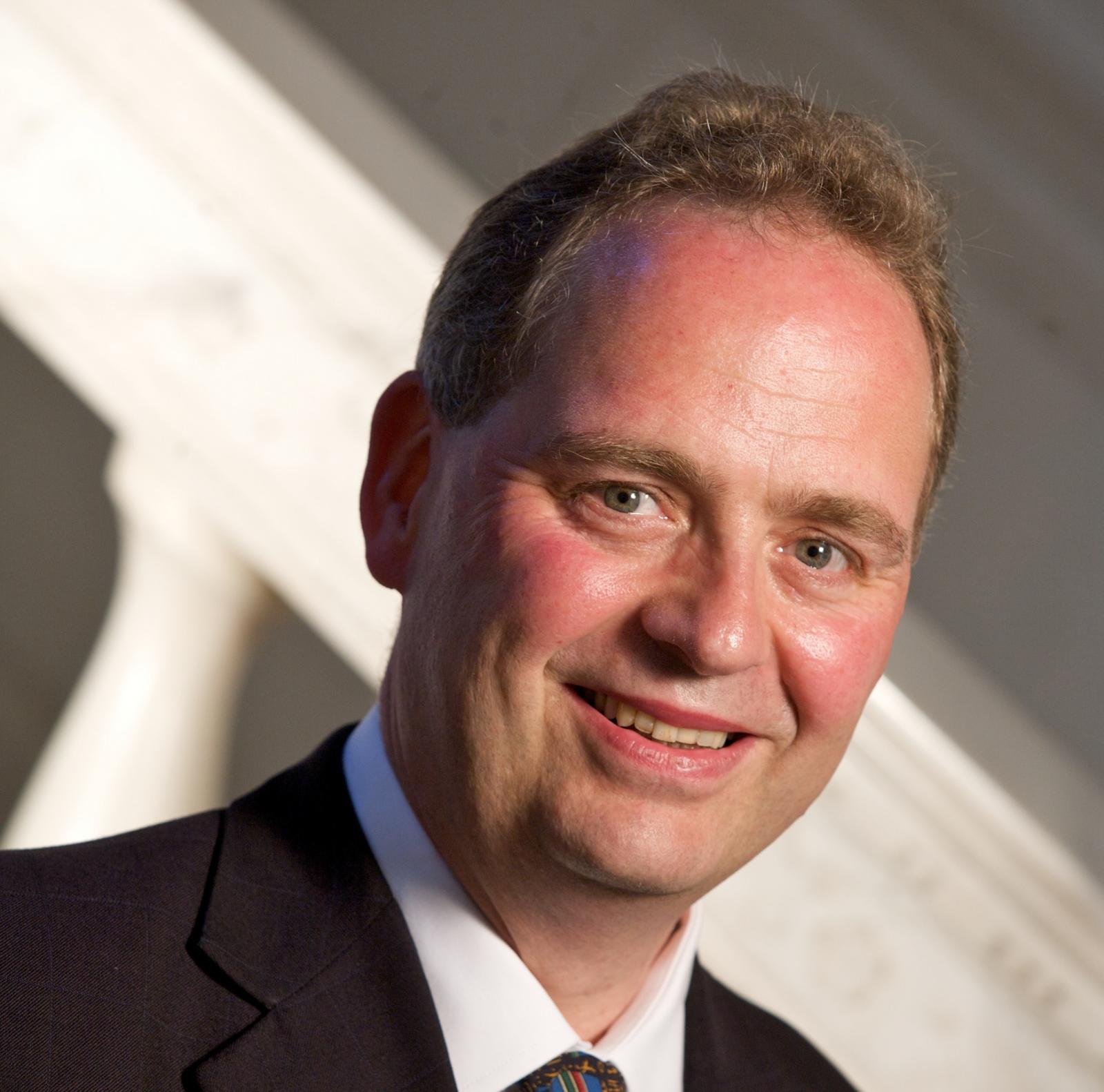 I was educated at Trinity College, Cambridge, and received a BA in Natural Sciences in 1985 and my PhD in 1989, having worked on the role of calcium oscillations in cell activation in Michael Berridge's laboratory.

After a short spell at UCL working on mammalian fertilisation with Michael Whitaker, I went to Johns Hopkins University as a Harkness Fellow studying the role of calcium signals in early development. Returning to the UK in 1991, I joined the Department of Pharmacology. I have been successively a Beit Memorial Fellow, Wellcome Trust Career Development Fellow and Wellcome Trust Senior Fellow in Basic Biomedical Research.