Today, Lady Margaret Hall celebrates the 140th anniversary of its founding. On 4 June 1878, a committee of both men and women decided to allow women an education at Oxford University for the first time - pictured are the co-founders, Edward and Lavinia Talbot.

The historic decision took place in a panelled room at Keble College, Oxford, which for eight centuries had seen the University only educating men.

The very idea of admitting women appalled many of the most venerable figures in Oxford:

“My own feeling is that almost any place would be more appropriate for a Ladies’ College than Oxford.” Max Muller, Professor of Philology (pictured top right)

“I cannot let the bonnets in, on any conditions this term.” John Ruskin, Professor of Fine Art (pictured bottom left)

“I fear I am too utterly unsympathetic, not to say disapproving to offer any advice except Punch’s celebrated word of counsel to those about to marry, “Don’t”. Lady Salisbury, wife of the University Chancellor

“Repellent…it runs counter to the wisdom and experience of all the centuries of Christendom.” Henry Liddon, Professor of Theology

“Dangerous for women at an age so open to vanity and excitement…” Elizabeth Sewell, Novelist (pictured bottom right) 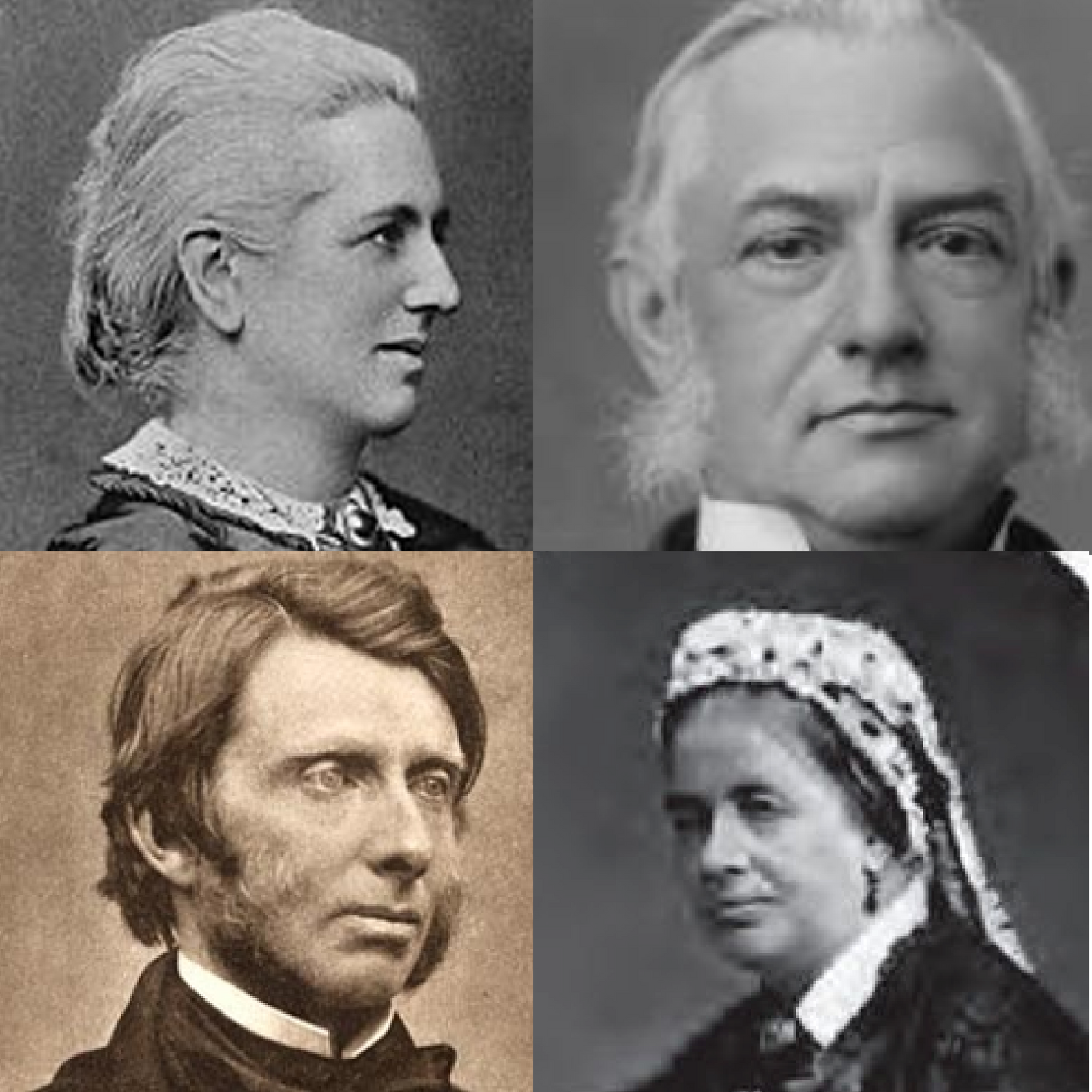 But all that was about to change

In 1878, the young Warden of Keble College, Edward Talbot, visited Girton College, Cambridge, with his wife, Lavinia. Talbot demanded: “Why should the Church not be for once at the front instead of behind its development?” Edward and Lavinia returned to Keble and convened a meeting of figures sympathetic to the idea of educating women at Oxford.

The meeting was arranged for 4 June 1878 in the dining room of the Warden’s lodgings at Keble. Through the door that day walked 17 people - 12 women and 5 men. The minutes show that most of the women were the wives of Oxford academics.

The meeting was described as “stormy”; the participants debated whether nonconformist students could be allowed. But the committee took the historic decision to establish the house which would become Lady Margaret Hall. 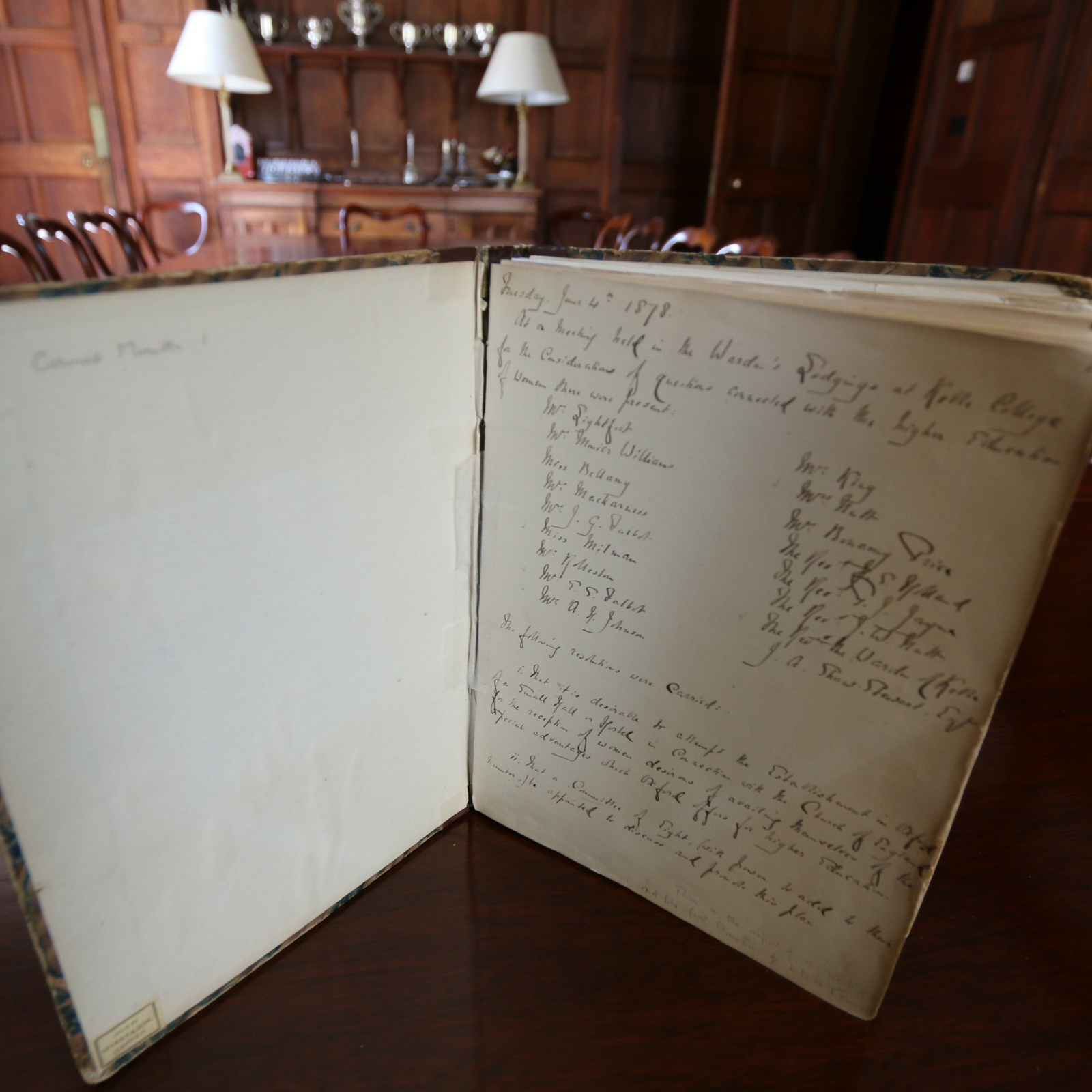 The key resolution was the establishment of:

“... a small hall or Hostel in Connection with the Church of England for the reception of women desirous of availing themselves of the special advantages which Oxford offers for higher education.”

It was more than 40 years before Oxford University would award women degrees. One of the first was Bertha Johnson (pictured), by then Principal of St Anne's, who had been sitting at the table on that historic day in 1878. 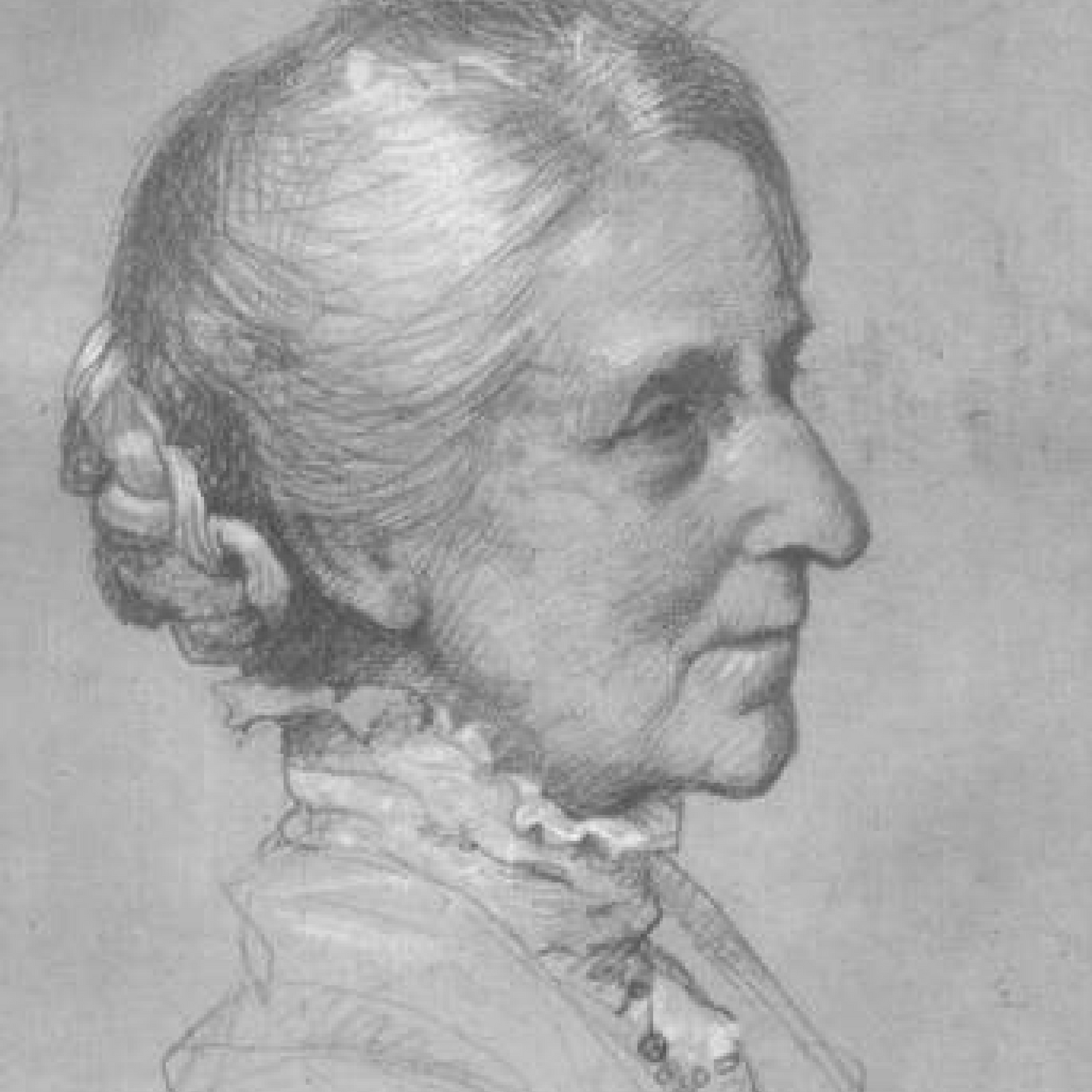 In 1979, Lady Margaret Hall became a College for both men and women.

“LMH was founded on June 4 1878 by a group of people who felt it was wrong that women were excluded from the benefits of an Oxford education,” says Alan Rusbridger, Principal of LMH. “140 years later the debate about Oxford and inclusion still rumbles on. The LMH Foundation Year, launched two years ago, is an echo of the pioneering decision to allow women to take their place in Oxford after so many centuries of exclusion.”

Helen Barr, Vice Principal and Professor of English Literature at LMH, says: “LMH became possible because of pioneering women. And in partnership with men who wanted to change institutions from the inside. Together, they strove for inclusiveness in the teeth of formidable opposition. I came to LMH in 1979 at another historic moment. LMH was amongst the first of the former women's colleges to admit men. The community inside LMH became more representative of the world going on outside its front door. Now we want to source inspiration from our history to create an LMH community for all.”