We are delighted to announce that Professor David MacDonald, LMH Fellow in Wildlife Conservation, has been named as a global finalist for the inaugural lifetime Award for Conservation Excellence (ACE).

This nomination recognises "the exceptional contributions made by some of the world’s leading conservationists and is intended to become the most significant award in the conservation arena." The mission of ACE is described as "to honor and appreciate a legacy of conservation through recognition of men and women who share their passion to conserve the great outdoors, and have made extraordinary contributions to the sustainability of nature and wildlife." The first ever ACE recipient will be announced at a ceremony during the Southeastern Wildlife Exposition in South Carolina, USA, on February 14.

Professor MacDonald says that if he wins, the award money will contribute to a field study of animals cruelly persecuted for illegal trade, and towards the sponsorship of a doctoral studentship on the impact of the human population explosion on wildlife. “Of course people who know little of conservation imagine it to be a cosy and cuddly subject, but that is not the understanding of anybody who appreciates that conservation is actually about how people in the 21st Century (8 billion or so of them, from peasants to presidents) wish humanity to live alongside wildlife and the environment, and hence is about deep choices that affect every single citizen.” 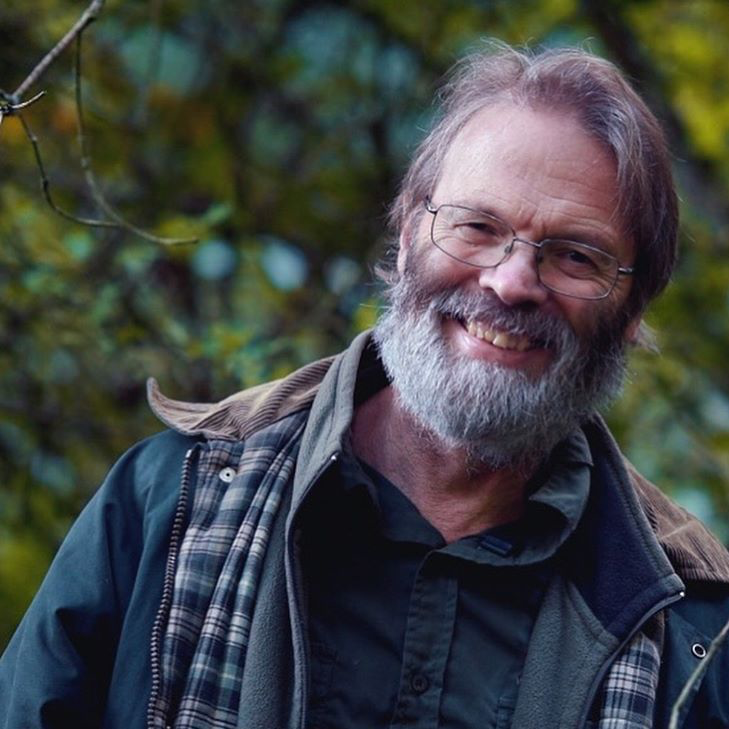 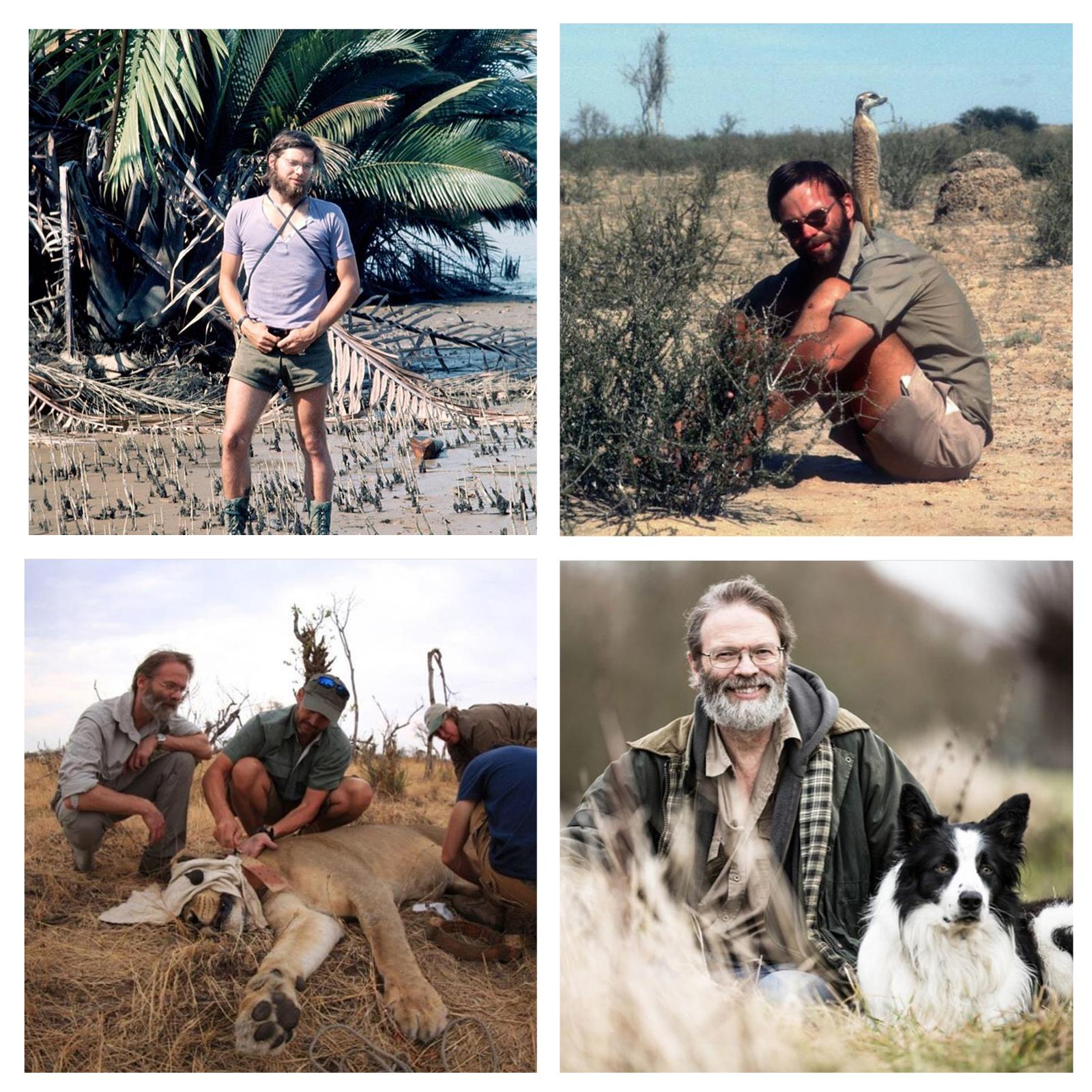