Congratulations to the LMH Principal, on being awarded an honorary doctorate at the Open University today (September 16)

Alan Rusbridger was given his degree at a ceremony at the Barbican in London. The citation said: "Alan Rusbridger is one of Britain’s most admired and respected journalists. In twenty years as editor-in-chief of the Guardian, he combined pioneering digital innovation with a commitment to the highest standards of traditional journalism and broke some of the most significant stories of recent years.

He has spent his life highlighting injustice and abuses of power and his work is synonymous with the highest standards of journalistic integrity. Under his leadership, the Guardian demonstrated how news organisations could adapt in the digital age while maintaining a serious public service ethos. We are delighted to honour his long and distinguished career."

Earlier this month Rusbridger was honoured by the American Political Science Association with the Carey McWilliams Award, which  is given annually to mark a major journalistic contribution to our understanding of politics.  "In his stewardship of the Guardian ...  and his farsighted push to move one of the world’s oldest newspapers into the digital age, Rusbridger has made an enormous contribution to the public’s understanding of state-media relations and political journalism in the digital era." 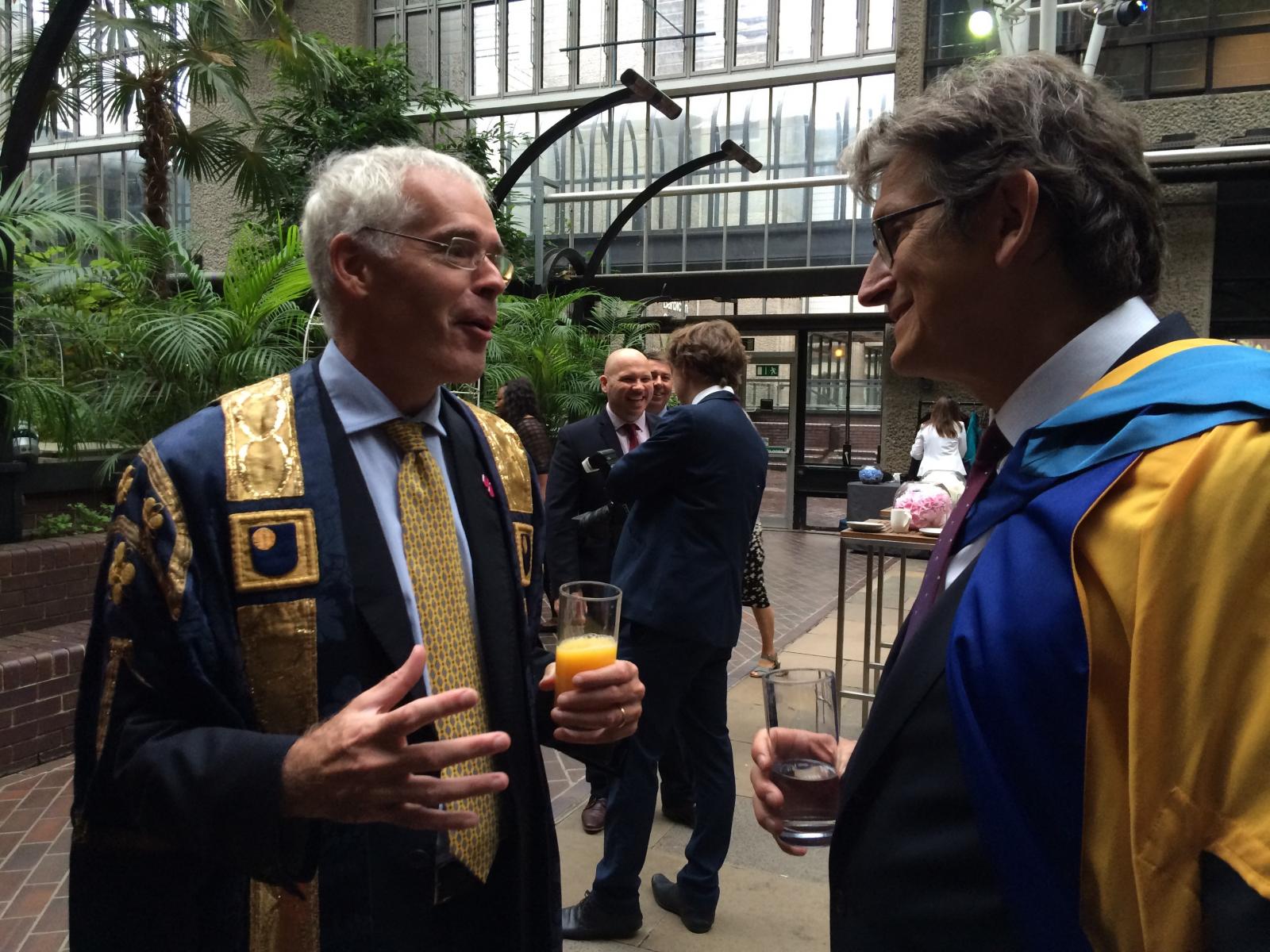