LMH Visiting Fellow, Cornelia Parker has been named Official Artist of the 2017 General Election. Alan Rusbridger, Principal of LMH, said: “We’re delighted to hear Cornelia has been chosen – she recently gave an inspiring talk to students at LMH about her work and we are thoroughly enjoying following her @electionartist2017”

Selected by the Speaker's Advisory Committee on Works of Art, Cornelia Parker will observe the 2017 General Election and produce a unique work of art in response to her experience of the campaign. Her final artwork will join the Parliamentary Art Collection later in 2017.

"I am delighted that my Committee has chosen Cornelia Parker as Parliament's official 2017 election artist. She's the first woman artist to take on this role and it'll be really exciting to see how her ideas for this artwork develop over the campaign period."

Cornelia Parker is represented in many international public collections, including Tate, the Museum of Modern Art, New York, and the UK Government Art Collection. A former Turner Prize nominee, Parker was elected a Royal Academician in 2009, and won the Apollo Magazine Artist of the Year Award in 2016. She has longstanding interest in political subjects and is well placed to create a work of art to reflect upon the General Election of 2017. 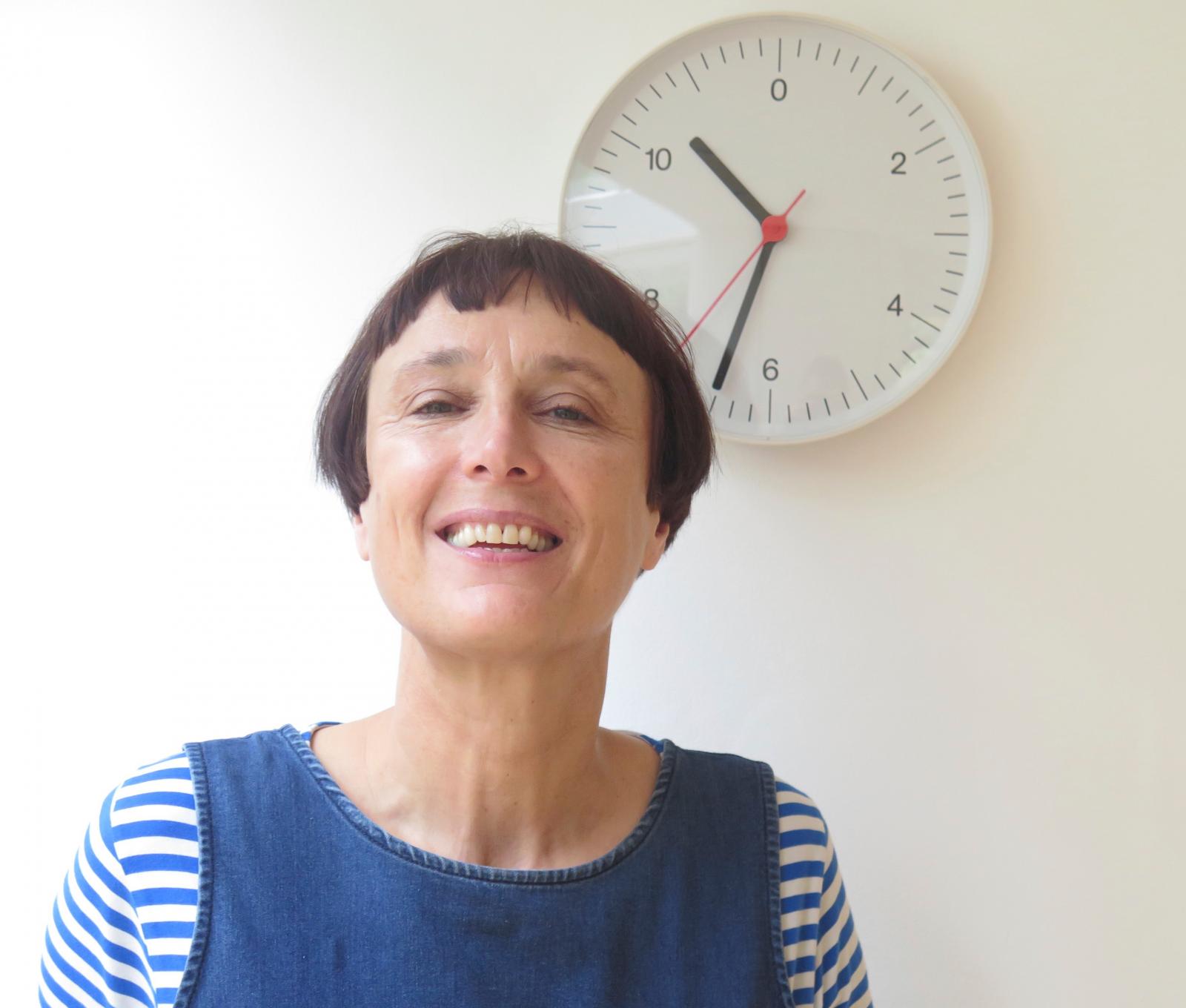