“I love it for its piercing sadness, its conjuring of the world of steam, and for its superb account of how to prevent a train crash by waving your underwear about. Also -  possibly the best final paragraph of all time...” 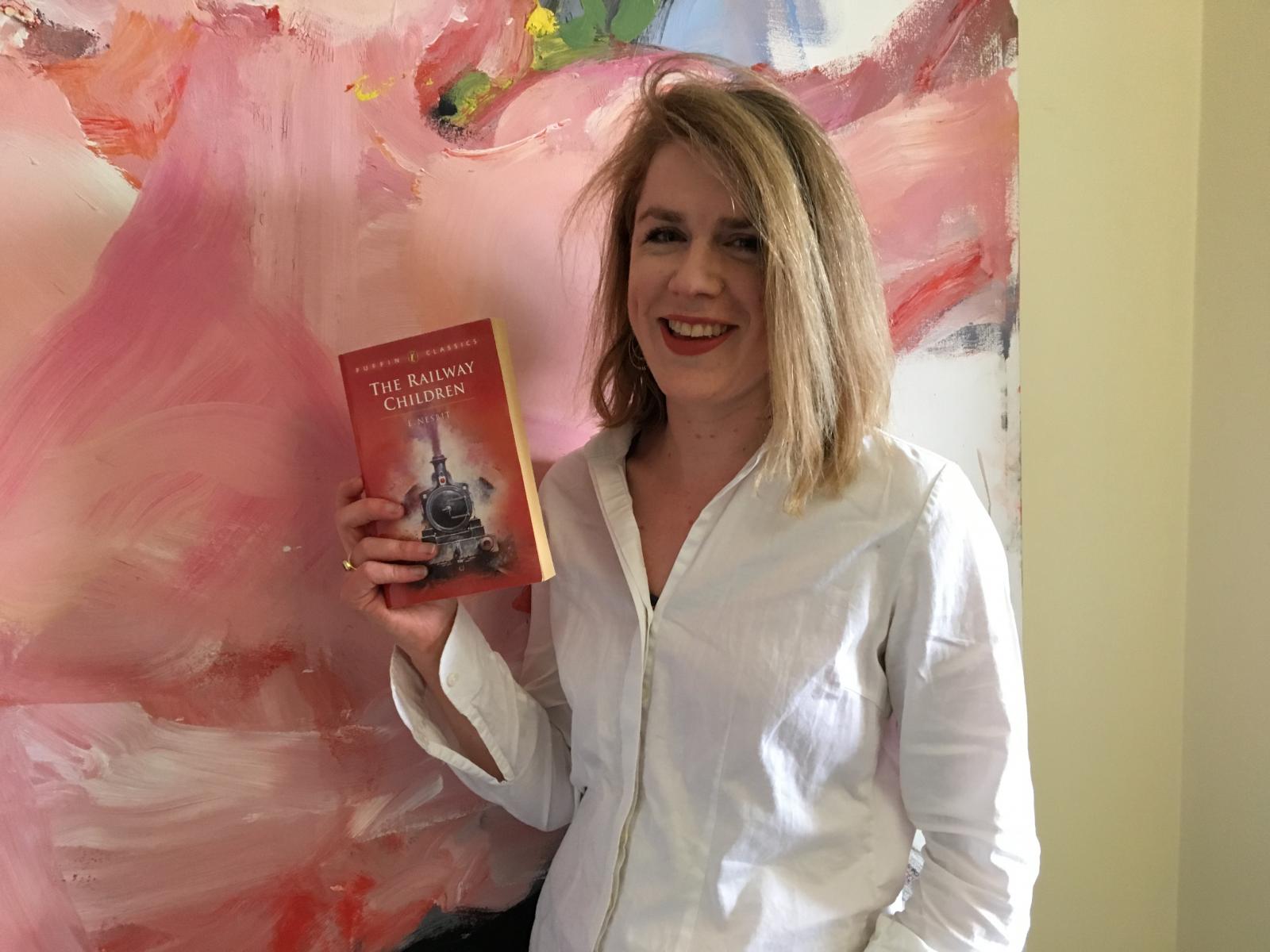 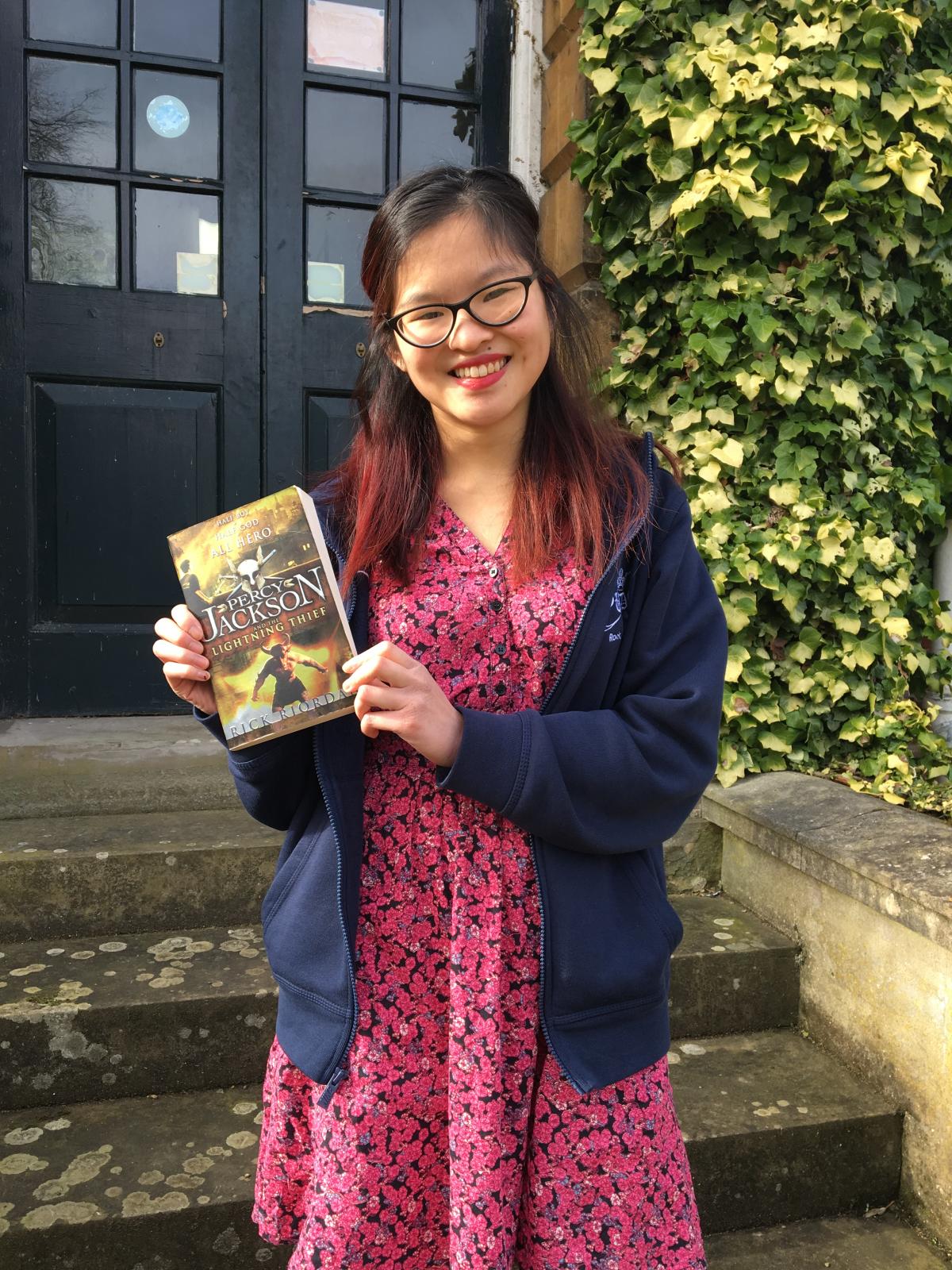 Percy Jackson and the Lightning Thief, by R. Riordan (2005)

“I already enjoyed Greek mythology before reading these, and the new takes on it, the friendship developed between Percy, Annabel, and Grover, and the adventure and twists made Percy Jackson and the Lightning Thief one of my favourites. The changes to make the mythology modern are clever, and Camp Half-Blood with so much going (sword fighting! Chariot racing! The god of wine living off Diet Coke!) was like a Hogwarts for any myth-kid. Also, the writing can keep you laughing throughout- what nine year old wouldn’t want to read chapters entitled “I Accidentally Vaporize My Pre-Algebra Teacher” or “I Become Supreme Lord Of The Bathroom”?

With its modern interpretation of Greek mythology, firm friendship, twists and adventure, and endless sources of humour, Percy Jackson and the Lightning Thief was one of my favourites (and yes it is a contributing factor to me doing a degree in Classics!).”

“My own childhood was full of books by Diana Wynne Jones – specifically the Chrestomanci series. My mother read them when she was a kid too, after she found the first few as a child in Calcutta’s British Council library. We kept up with the series (and also her other work) until the author passed away a few years ago.” 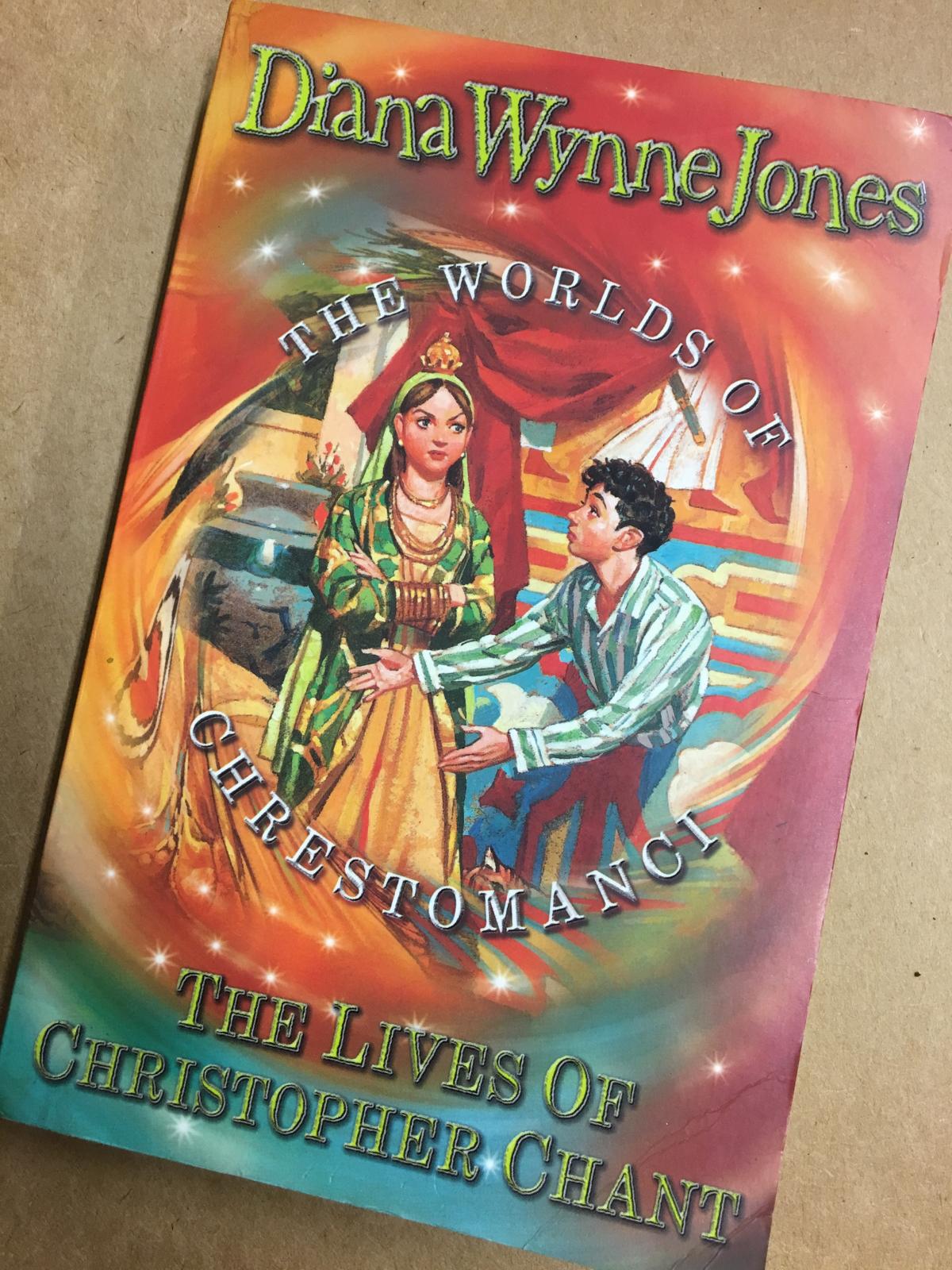 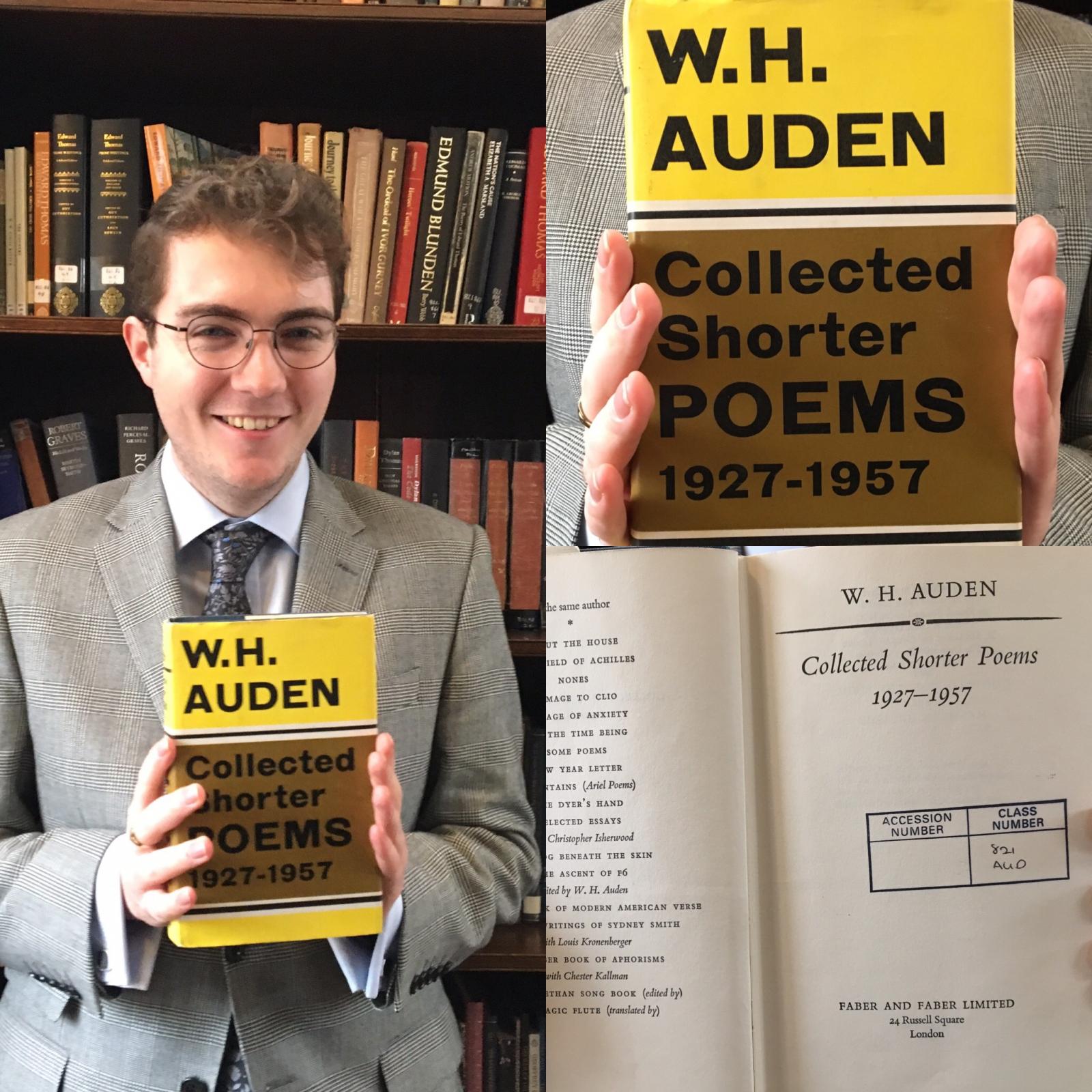 “I borrowed it when I was about 15 and fell completely in love with Auden’s poems. To my great shame, especially as a librarian, I then lost the book and had to cough up money for its replacement, only to find it down the back of my bookshelves at home when I packed for university years later; so I still read Auden from that same edition now, complete with the damning stamps in the front.”

“From when I was about 9 until I was 13 or 14 I read everything by John Buchan. All his books involved a hero called Richard Hannay, who always had to save the world from sinister people about to destroy it. There were chases, ending up in the hands of the wrong people (who were like Bond villains) and so on. The stories were fantastically tense and exciting. T The Thirty Nine steps was later filmed by Alfred Hitchcock and in more modern times it has been adapted to the stage. It was the most exciting book imaginable.” 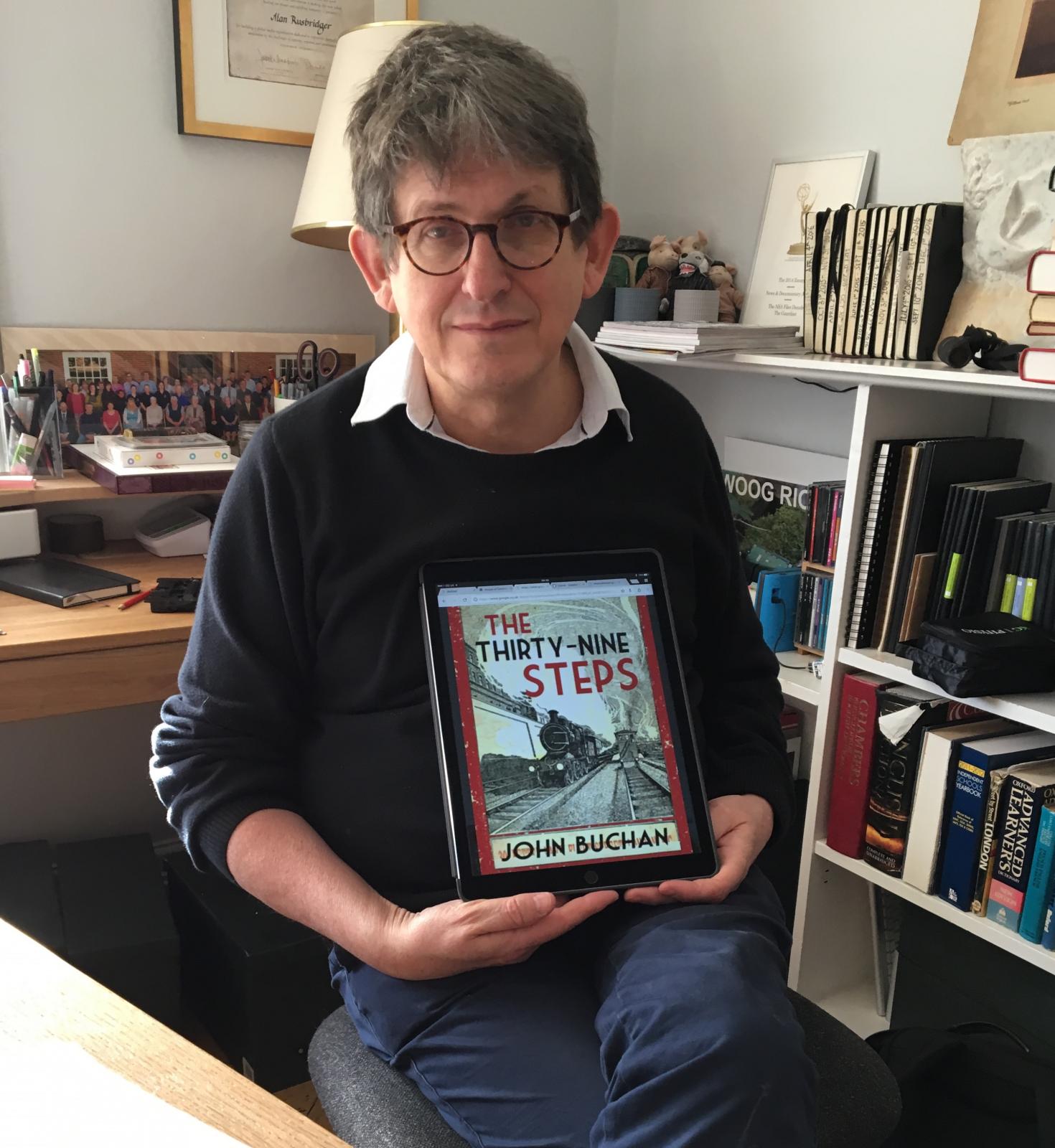