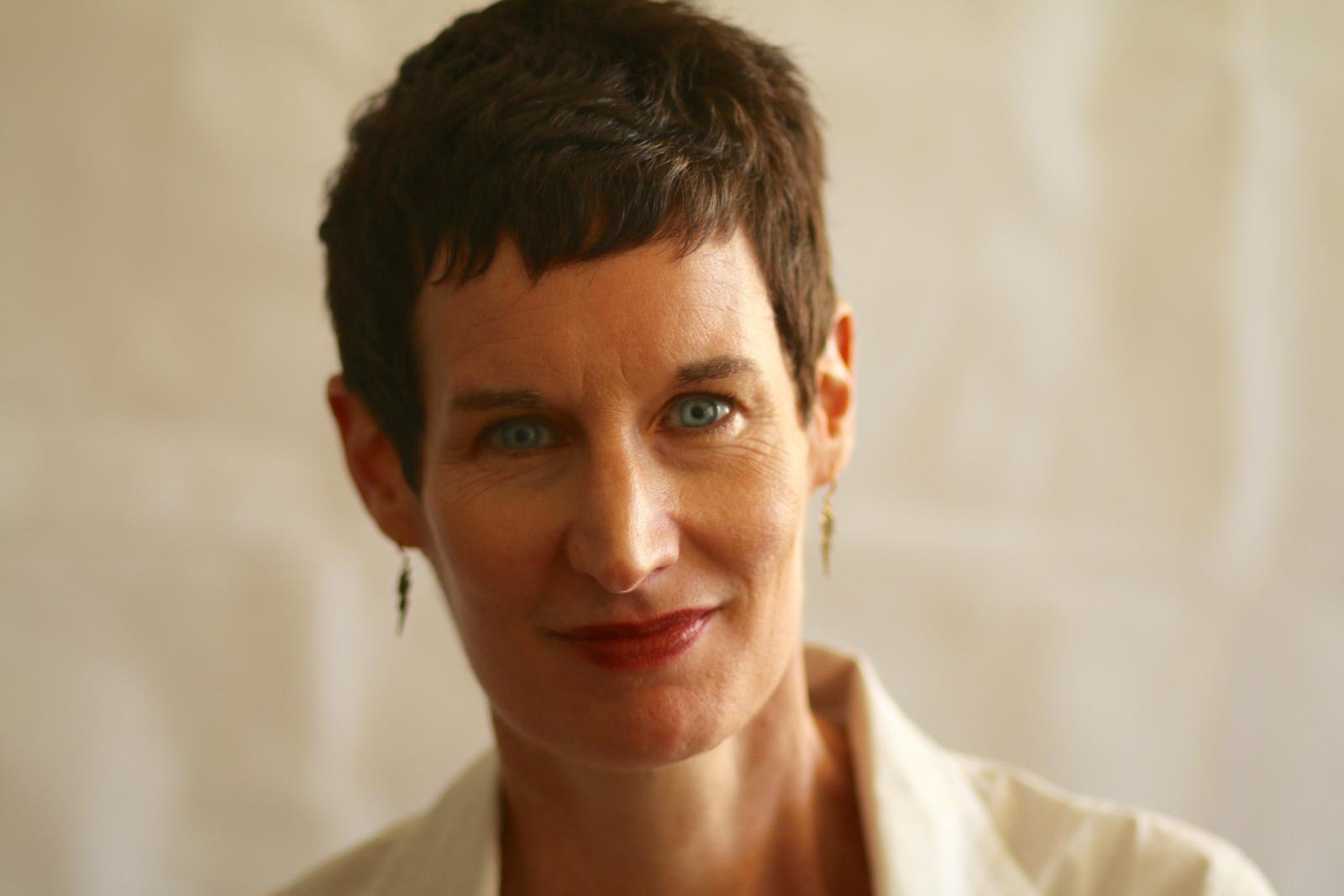 I studied and taught in Canada, the U.S.A. and France before settling in Oxford in 2001 to take up a post at New College. Since 2004 I have been relishing my role as French tutor at LMH.

Although my main research area is post-war French narrative fiction, my interests are broad and eclectic. For example, I very much enjoy reading, teaching and writing about the works of 20th- and 21st-century female authors (especially — but by no means only — Marguerite Duras), various forms of contemporary Life writing, modern French theatre as well as Québécois literature and cinema.

I have an enduring fascination with texts that pose problems for interpretation. My first book analysed 20th-century writers’ paradoxical attempts to express in literature that which, by definition, escapes language (Essai sur l’indicible. Jabès, Duras, Blanchot, 2004), whilst my most recent book (En souffrance d’un corps: Essais sur la voix désincarnée, 2013) examines the trope of the disembodied voice that haunts our contemporary imagination. Focusing on novels, films, and theory since 1980, I explore uncanny voices which do not seem to issue from a human source, or whose identification is made problematic and even impossible. My current research project, entitled Mea culpa, considers particularly ‘slippery’ novels, autobiographies, films, and plays that belong to the genre of the confession: here too the reader, spectator, and viewer are invited to treat these narratives with utmost suspicion.

In addition to offering tutorials on literature from the 19th century to the present, I lecture and lead undergraduate and postgraduate seminars on French thought and literary theory. As an academic committed to broadening access to higher education, I am also involved in the University of Oxford’s UNIQ summer school, for Year 12 students currently studying at UK state schools.

I teach the MSt Special Subject in Life Writing, and have supervised graduate theses on a wide range of topics, including novels of the extrême contemporain, post-1968 autobiography, literary responses to the Holocaust, as well as on figures as diverse as Marguerite Duras, Georges Perec, Annie Ernaux, Sophie Calle, and Anne Garréta.