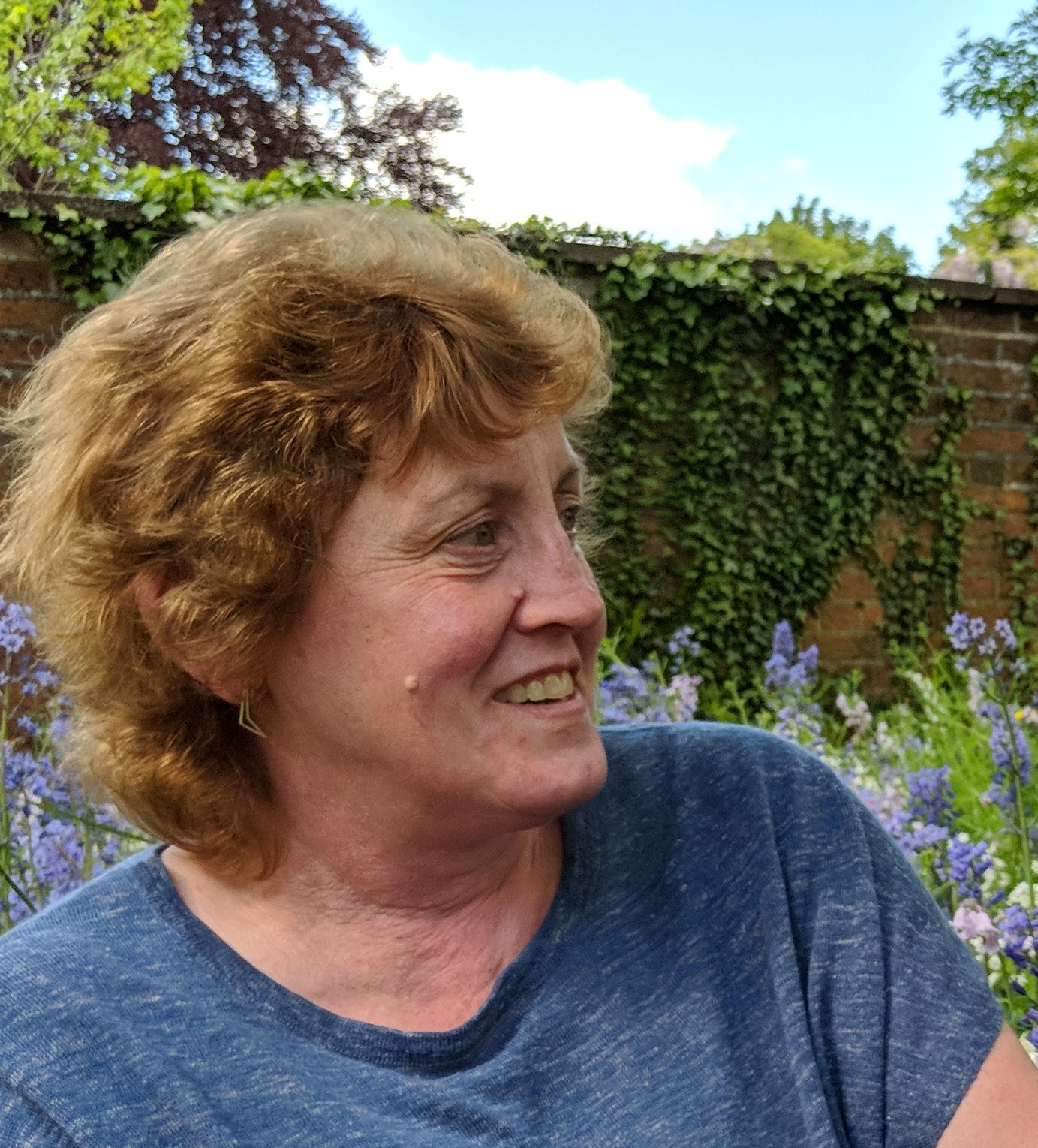 My main research area is mostly in the late medieval period, but I have increasingly been drawn to thinking about literary culture between what is usually called The Middle Ages and the Early Modern Period. I am especially interested in demolishing these descriptions.

My most recent book (Transporting Chaucer) explores the consequences of finding Chaucer in places where we wouldn't ordinarily expect him to be. The book draws on sculptures by Antony Gormley and a variety of visual artefacts which include medieval architecture, obscene pilgrim badges, and mouldy bread to find Chaucer travelling between Canterbury and Southwark, and into Shakespeare and some other early modern plays.

More recently I have been writing on ideas of queer medieval blood, and the relationships between Chaucer and Spenser. My current project is a literary geography of Kent from 1100 to about 1630. My interest in literary geography was developed from researching the importance of Leicester in a recently published comprehensive history of medieval Europe. Sadly, the volume had already gone to press before Richard III was discovered in a car park, and before Leicester City won the Premier League.

I teach English on the Foundation Year.

Prof Barr in the media