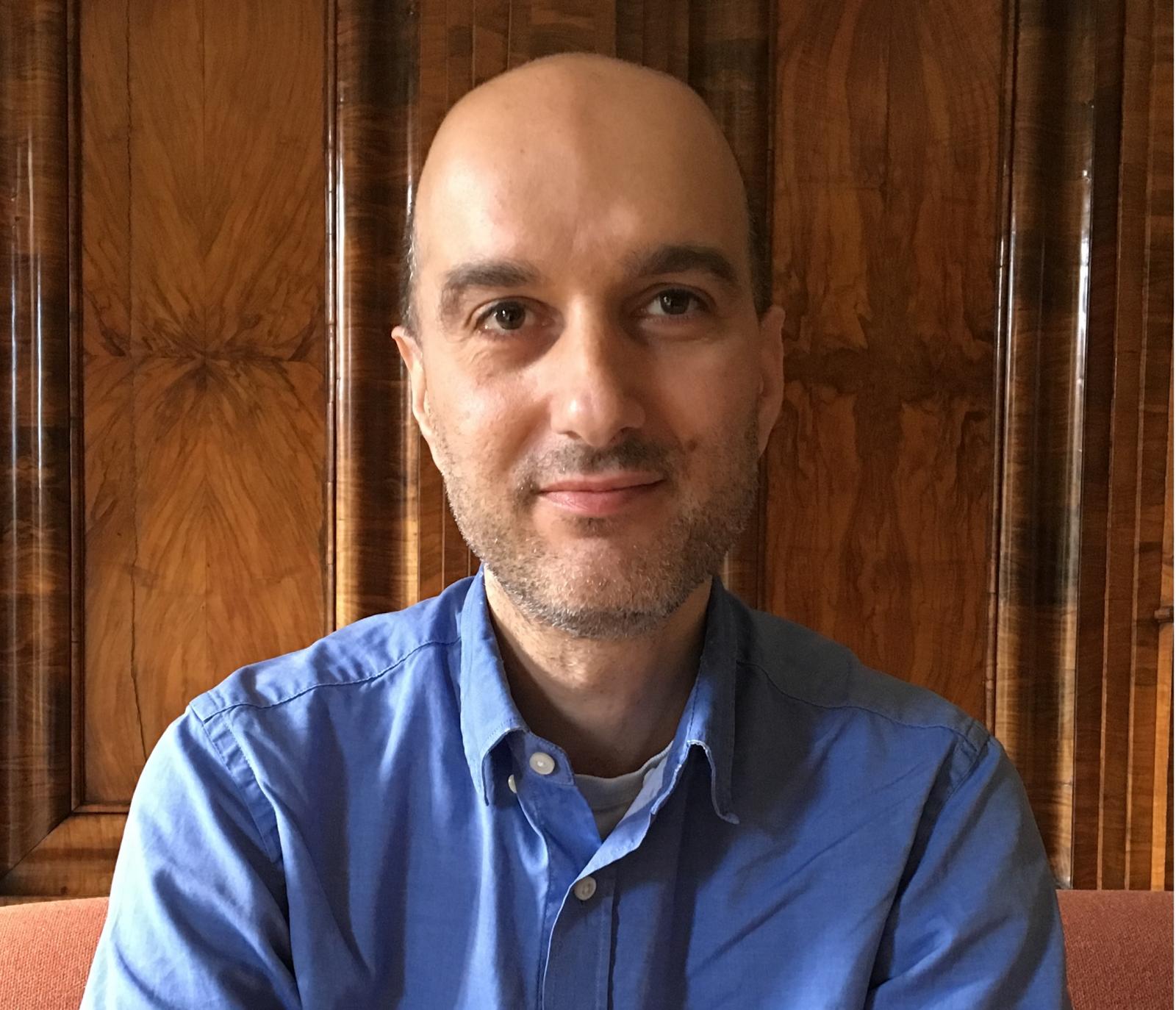 From 2001-2005 I was first a postdoctoral associate and then a staff scientist at the Lawrence Livermore National Laboratory, in the National Ignition Facility directorate where I developed theoretical and experimental techniques for the characterization of dense plasmas using inelastic X-ray scattering. From 2005-2007 I was a senior scientist at the Rutherford Appleton Laboratory, in the Central Laser Facility, where I continued to work on X-ray characterization of strongly coupled plasmas. In 2007 I moved to the Department of Physics at the University of Oxford, and the college of Lady Margaret Hall. In 2012 I became Lecturer in Physics and Fellow of Lady Margaret Hall and in 2013 I was promoted to Professor in Physics. In Oxford, I run a research group focussing on both the microscopic measurement of highly compressed matter and the generation and amplification of magnetic fields by plasma turbulent processes.

More recently I have also expanded my interests in laboratory astroparticle physics. I am a visiting professor in the Department of Astronomy and Astrophysics at the University of Chicago. From 2018–2019 I have been Gaspard Monge visiting professor at Ecole Polytechnique, Paris. In 2014 I have won the Edouard Fabre International Scientific prize for contribution to the physics of inertial fusion and laser-produced plasmas. I was awarded the John Dawson Award for Excellence in Plasma Physics in 2019 and 2020 for my work on turbulent dynamo and collisionless shocks. I was elected Fellow of the American Physical Society in 2016, and Fellow of the Institute of Physics in 2017. In 2019 I have co-founded Machine Discovery Ltd, a University of Oxford spin-off company focused on the commercialization of optimization software and fast-emulator algorithms.

My main research interest consists in using large laser facilities to reproduce in the laboratory conditions found in astrophysical environments. This field of research is usually referred to as Laboratory Astrophysics.

Examples of my recent work include:

I tutor a number of courses in the Physics curriculum, including electromagnetism, atomic physics, and condensed matter.