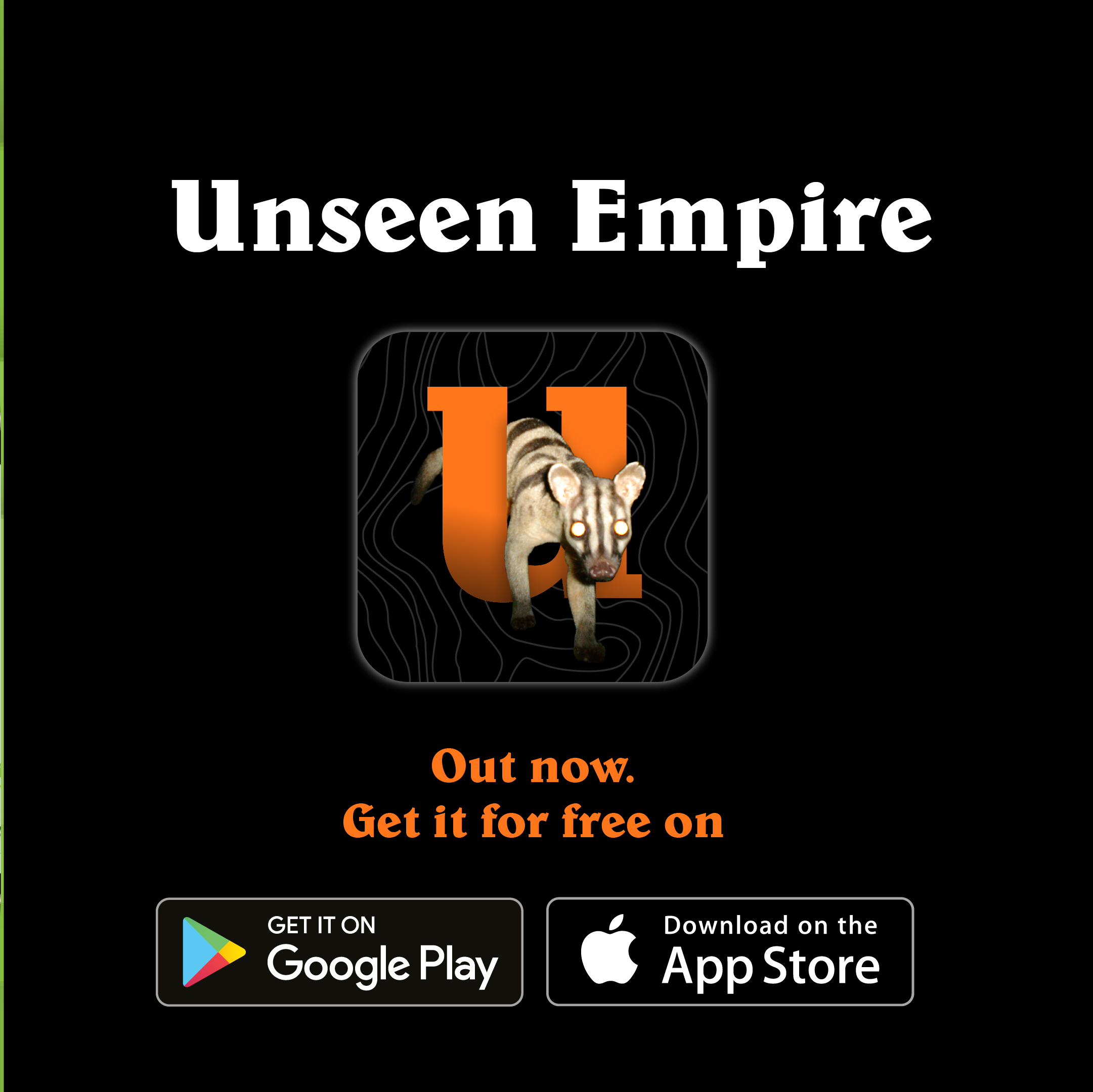 Unseen Empire is a free digital educational experience built around a continent wide conservation research project from the Wildlife Conservation Research Unit (WildCRU). This novel outreach platform brings to life a massive ten-year study by LMH Fellow, Professor David Macdonald, and many others from the WildCRU team, on the impact of deforestation on the habitat of the clouded leopard across Southeast Asia. This is part of the largest camera-trapping project ever assembled around clouded leopards or any other species.

Each virtual conservationist who enters Unseen Empire re-enacts the research process, placing camera traps across 8 countries, collecting and identifying never-before-seen photos of rare species. The game pulls back the curtain on the immense effort by people on the ground to keep biodiversity and wild spaces intact. Below you can see a short trailer.

Unseen Empire is available on mobile and on the website: