A rare sighting of a wild Eurasian otter was filmed by the River Cherwell behind Lady Margaret Hall in January 2019. The video, taken by an LMH student, shows a Eurasian otter swimming and foraging by the riverbank behind the college. Eurasian otters were extinct in Oxfordshire a few decades ago, and their reappearance over the past few years is an indicator of healthy, unpolluted rivers. They also tend to be very elusive animals and can be difficult to spot, making the video an exciting piece of wildlife documentation.

The Eurasian otter is a semi-aquatic mammal species, usually found in freshwater environments. They went extinct in many parts of Britain beginning in the early 1950s, due to river pollution and the influx of pesticides in waterways. Over the past few years, they have made a comeback all over Britain  and are now found in every county, including Oxfordshire.

The animal is at the top of the food chain of riverine ecosystems, and mainly feed on fish, but also waterbirds, crayfish and frogs. Their presence in the rivers of Oxford county is considered a positive indicator of the health of the waterways, as well as for riverine wildlife in the Cherwell.

The gardeners at LMH first noticed foraging signs and otter spraint by the LMH riverbanks in 2014. Camera traps were set up in the college gardens and confirmed photographic evidence of their presence. Foraging signs and spraint are still seen by the river very often, indicating that the animals frequent the riverbank behind LMH.

LMH green reps host wildlife walks every week Saturdays at 5 pm through the LMH gardens, starting at the lodge. Join them for a walk by the gardens to spot wildlife like the otters, badgers, foxes that live in the LMH gardens, and learn about natural history in LMH! Contact green-mcr@lmh.ox.ac.uk with any questions. 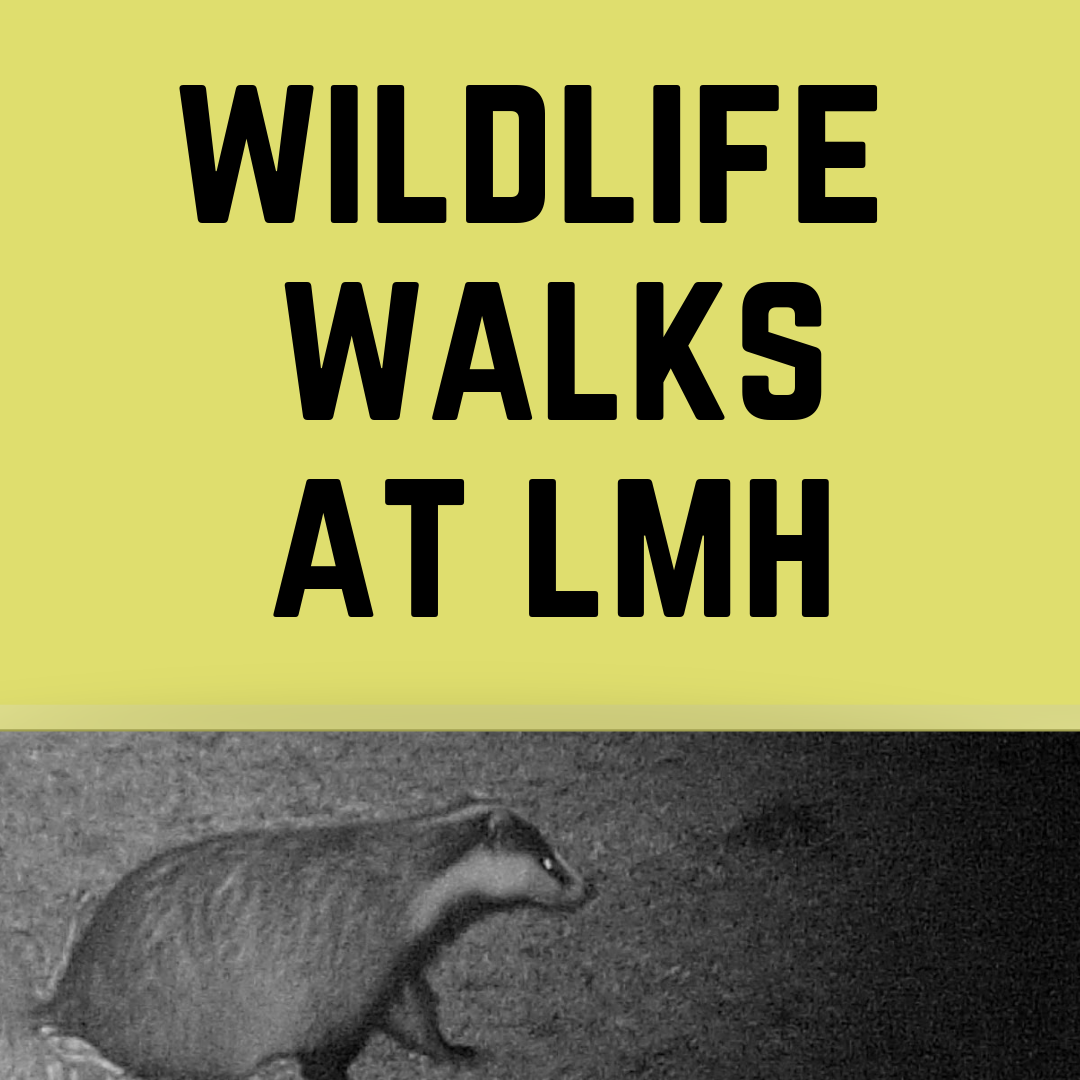