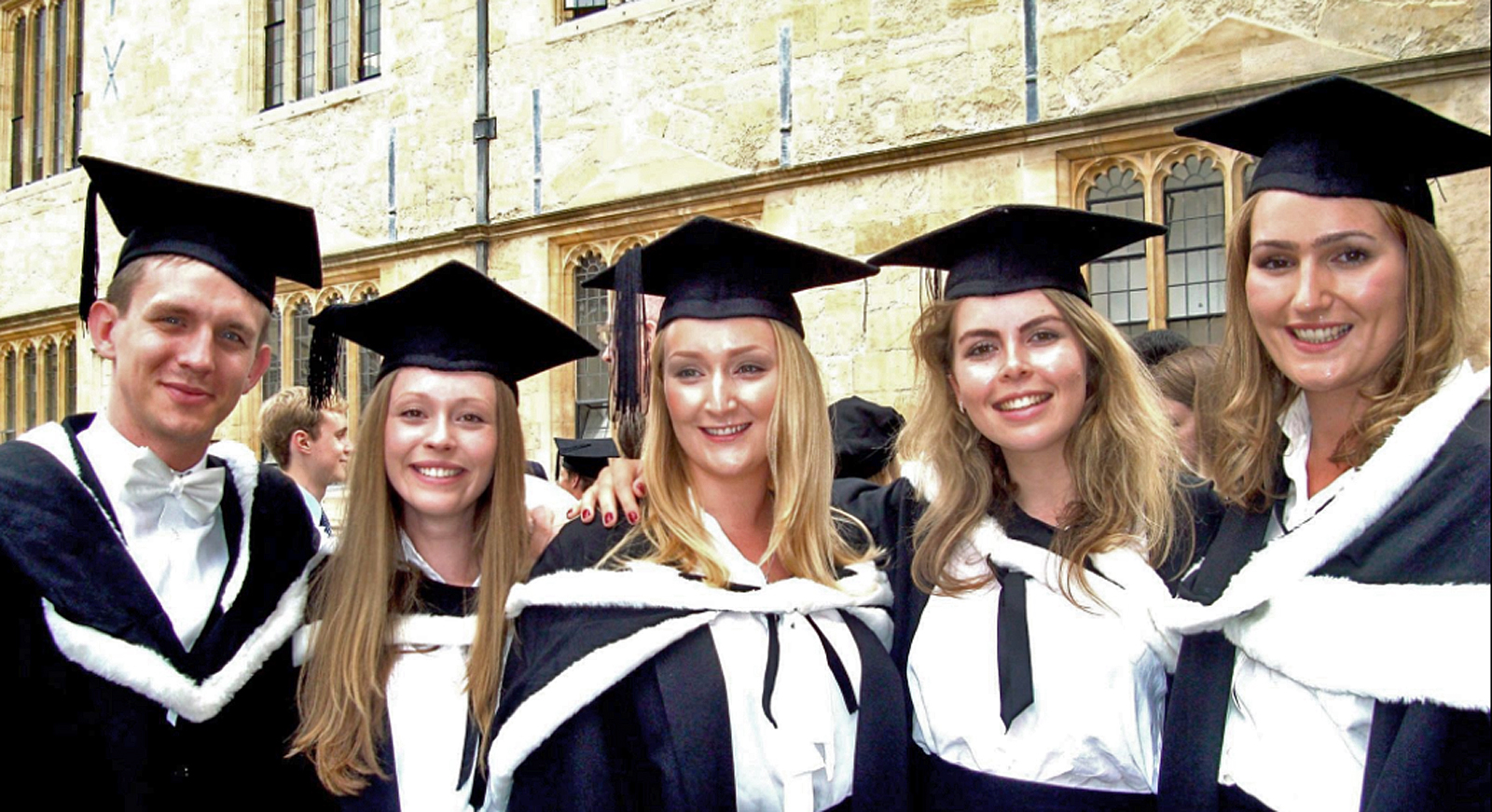 Tutors, classmates and friends share their memories of Paul McClean

'Something that always made us laugh in tutorials was Paul’s “serious thinking face”, a sort of wide-eyed frown that we all knew meant he was about to say something clever. Paul was someone you could always talk to. I met him in the queue to register on our first day at LMH. He was warm and funny, looked a bit like my brother, and chatting with him made me happy to have arrived at the college. Paul was a charming, mischievous person, a good friend to all, and a doting father to a tankful of tropical fish.'

'What was so delightful about Paul was that he was a man of contrasts. He was exceptionally smart, and took great pride in this. And yet, behind this formidable intelligence and confidence, he was kind and gentle and generous. It was Paul we went to for grammar help, example essays and a motivational pep talk. It was Paul we went to for a much-needed hug before Hall. And for all the gravity with which he treated his work and career, he was impish and flippant and outrageously funny. His wit, brilliance and affection will be forever cherished.'

'Paul was brilliant in so many ways, and what made him even more special was how he used his own gifts to make everyone else's lives that bit brighter. He had an amazing talent for making things better; with Paul, no matter how stressed you were to begin with, by the end he'd have you laughing. His kindness, generosity, and hilarious sense of humour made LMH a sunnier place to be. Studying alongside Paul was a pleasure and a privilege, and I will never stop being grateful for having been lucky enough to know him.'

'He always used to tell us that he looked like Daniel Craig. We never used to give him the satisfaction of agreeing, but in hindsight if you squint a little there's a hint of resemblance. I have so many messages on my phone that just read "Paul has cheered me up" - or variations thereof. Despite his many academic, journalistic and sporting commitments, he always had time for others. I put him in touch with a budding journalist who wanted to ask him a few questions. I presumed they'd just chatted on Facebook, but after we found out the news she got in touch to say that they'd been for lunch several times and he'd been a really great help. She was so grateful to have met him.'

'Paul got out what he put in. While excelling in his studies, he was already carving out a successful career in journalism. How he did that during university was impressive. Finesse, determination, rigour, modesty, intelligence and humour – the best attributes someone could wish for – he had all of these in abundance. An exemplary person. We will all miss dear Paul.'

'Paul McClean had a brilliant mind and a huge heart, and we shall miss him terribly. From the moment I first met Paul in his Admissions interview, I was struck by his genuine interest in words, ideas and the world around him. It was a pleasure and a privilege to know this truly special young man, and I will forever treasure my memories of his time at LMH.'

'I was so fortunate to start my teaching career with Paul as a student. Paul was everything a teacher could hope for: he was bright, curious and eager to improve but above all humble, caring for his classmates and always grateful for the opportunity to learn. They say that teachers and students should not become friends. I am so glad we did, Paul. I am so proud to be able to call you mon bel ami.'

'Paul developed a particular and passionate commitment to medieval literature. We all found it a joy to work with him - he was singularly rewarding; he really enjoyed thinking hard, always seeking to push his understanding. It was a joy, a privilege and tremendous fun to share with Paul his passion for French.'

'Paul was a talented and keen student of French. He enjoyed his studies, and I greatly enjoyed teaching him. He had a sparkle in his eye which you could recognise in the vivacious style of his literature essays. He had a delightful combination of quick-witted conversation and courteous manner. He bore his talents modestly, and was always intent on doing his utmost. He had great intellectual energies, along with great warmth of heart which the scholarly context could not disguise. It is a tragedy to lose him, but I am happy to have known such a man.'

'I was lucky enough to have supervised Paul for an extended essay he wrote on animals in medieval literature. From the very beginning he demonstrated commitment, creative intelligence, and an infectious enthusiasm. He was a wonderful student and working with him was a joy.'