"I’m mixed in with the first year students, so there is nothing that separates me from the community," said Cherelle Malongo, Foundation Year student. "We have debates, we are prepared for interviews. You learn to build your own voice in writing and become a scholar, essentially."

Principal Alan Rusbridger said Oxford was "a very intensive and impressive educational atmosphere" and that it was absolutely right that people like Cherelle should aim for that."

Speaking on the programme, MP David Lammy said: "I wish that we saw foundation years across the Oxford colleges. LMH is but one college amongst many. Because it gives an opportunity for those Oxford colleges to lean in toward the young people, where they’re at. It gives those young people the opportunity to acclimatise, to demonstrate their ability, and frankly to get there."

Also speaking as a guest on the programme, the former chief inspector of Ofsted Sir Michael Wilshaw applauded LMH's foundation year, saying: "This is a really good move and a brave move to tackle the huge issue of social mobility in our country." 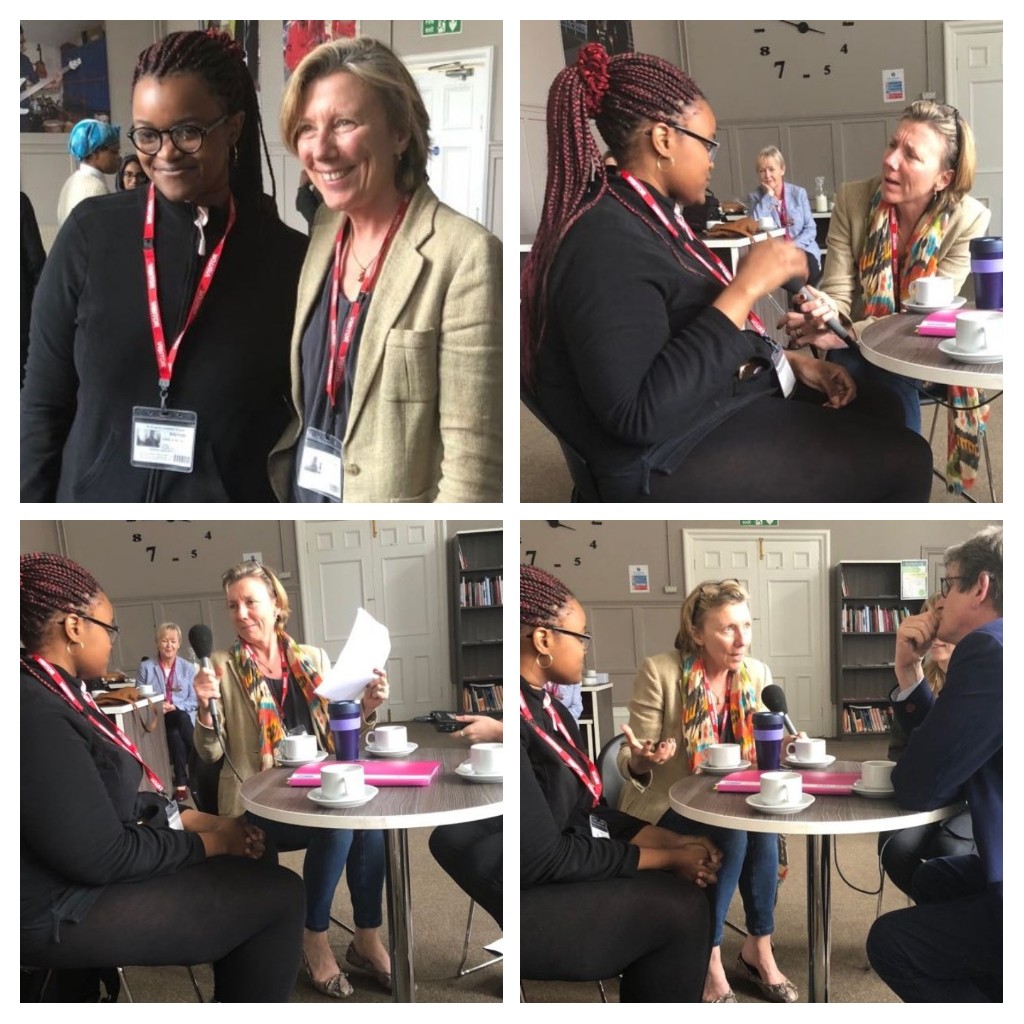 More about the LMH Foundation Year