LMH would like to congratulate our Fellow and Associate Professor of Government Professor Robin Harding on the publication of his new book Rural Democracy: Elections and Development in Africa.

Professor Robin Harding summarised the argument he makes in this book in an online article.

“How have African rulers responded to the introduction of democratic electoral competition? The prevailing narrative of democracy in Africa is pretty grim, and as ever, where there’s smoke there’s fire; elections in many African countries are often marred by violence, fraud, corruption, and ethnic conflict. But while these unfortunate practices may be widespread this story is incomplete, because there is more to democracy in Africa than violence and vote rigging. In Rural Democracy I argue that African rulers have also responded to the introduction of electoral competition by seeking to win votes through the provision and distribution of public goods and services.

That is not to suggest that democracy is a panacea, nor that it is good for everyone. Democracy everywhere creates winners and losers, and the central claim in Rural Democracy is that across Africa the winners tend to be found in the countryside. This claim follows from a straightforward argument: in predominantly rural countries the introduction of competitive elections leads governments to implement pro-rural policies, in order to win the votes of the rural majority. As a result, across much of Africa the benefits of democratic electoral competition have accrued primarily in terms of rural development.”

The book is available to buy now through various sites. 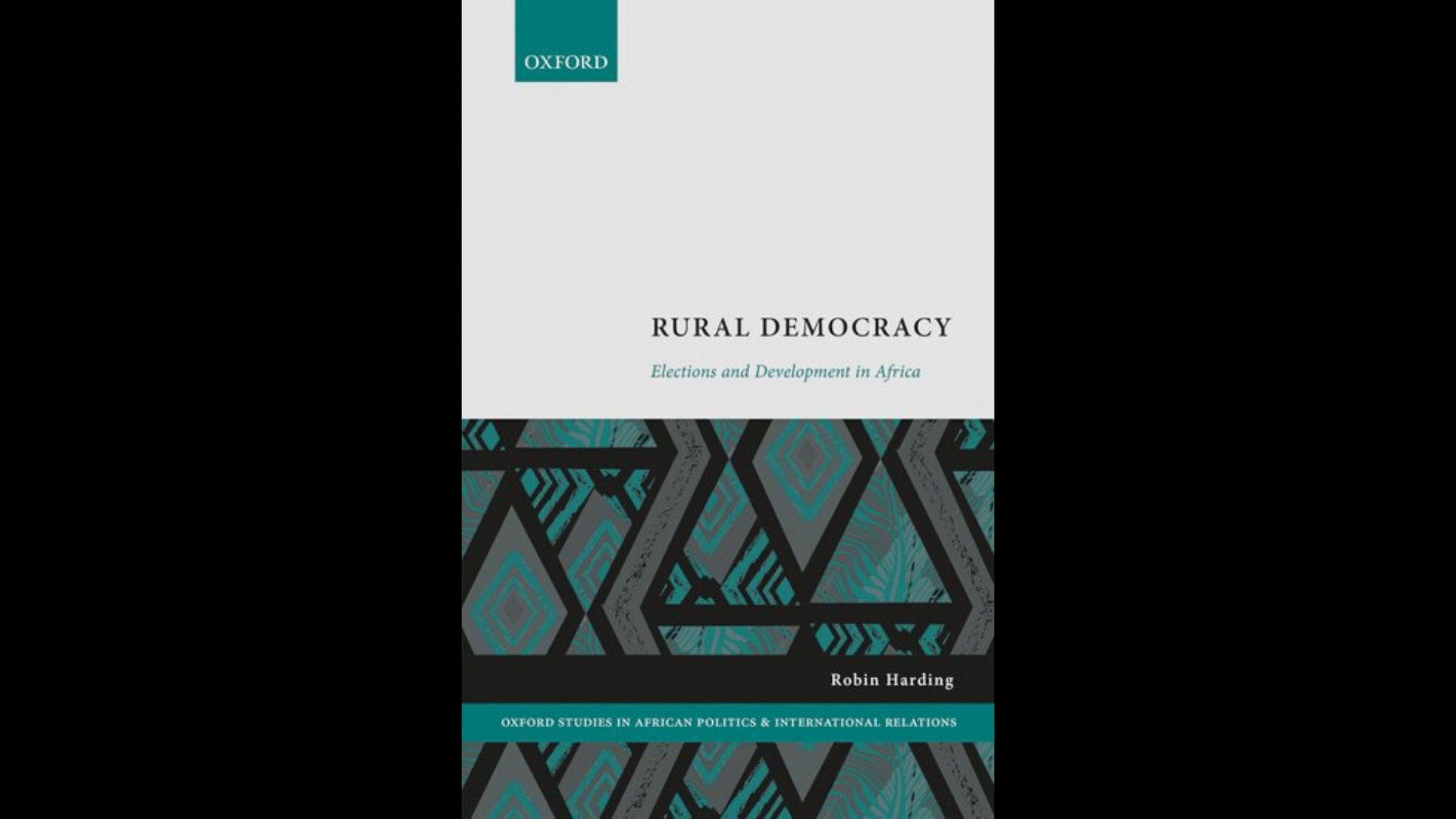