Professor Christine Gerrard, LMH Tutor and Interim Principal, has recently been awarded a Knowledge Exchange Fellowship by TORCH (The Oxford Research Centre for the Humanities). Her project, ‘Mithraic Groves and Gothic Towers: reuniting the lost literary legacies of Wrest and Wimpole’, recreates the shared literary, gardening, and cultural life of two stately homes, Wrest Park in Bedfordshire and Wimpole Hall near Cambridge. During the mid-eighteenth century, Wrest and Wimpole were owned by Jemima Marchioness Grey and her husband Philip Yorke, second Duke of Hardwicke, a young couple united by a love for landscape gardening and creative writing. Wimpole is currently owned by the National Trust and Wrest Park by English Heritage.

This collaborative three-way project between the National Trust, English Heritage and Oxford’s English Faculty, will create a series of public events around Wimpole’s recently restored Gothic Tower, a visitor exhibition of coterie life at Wrest and Wimpole, and a touring performance by Oxford students of a previously unperformed family play from 1797, ‘The Woodcutter’. The play will be premiered in LMH’s Simpkins Lee Theatre in 2023. Christine will be working closely with her former LMH graduate student Dr Jemima Hubberstey, whose doctorate on the Wrest Coterie, sponsored by English Heritage and the AHCR, helped lay the grounds for this project. 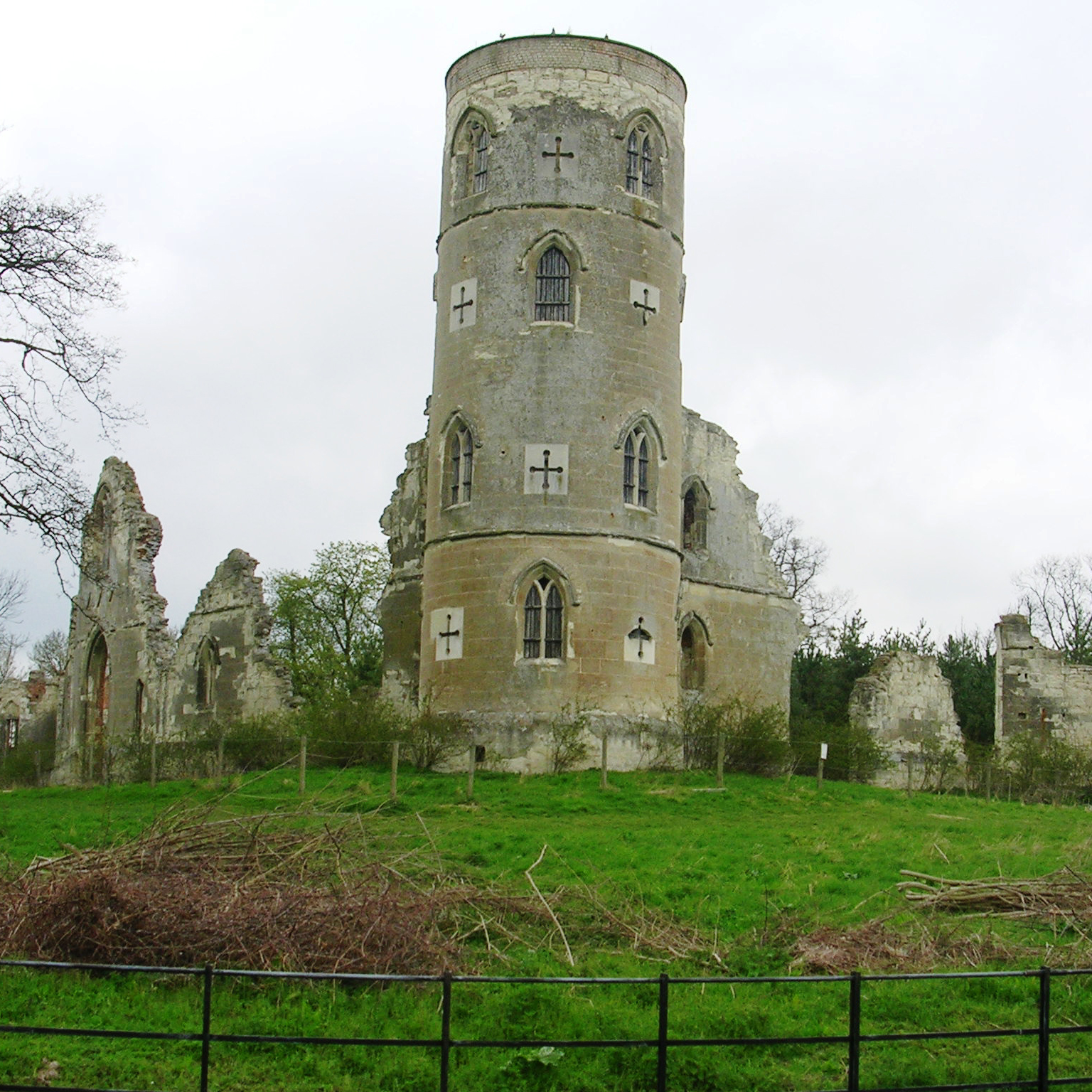 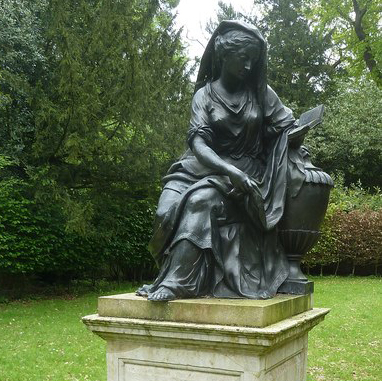