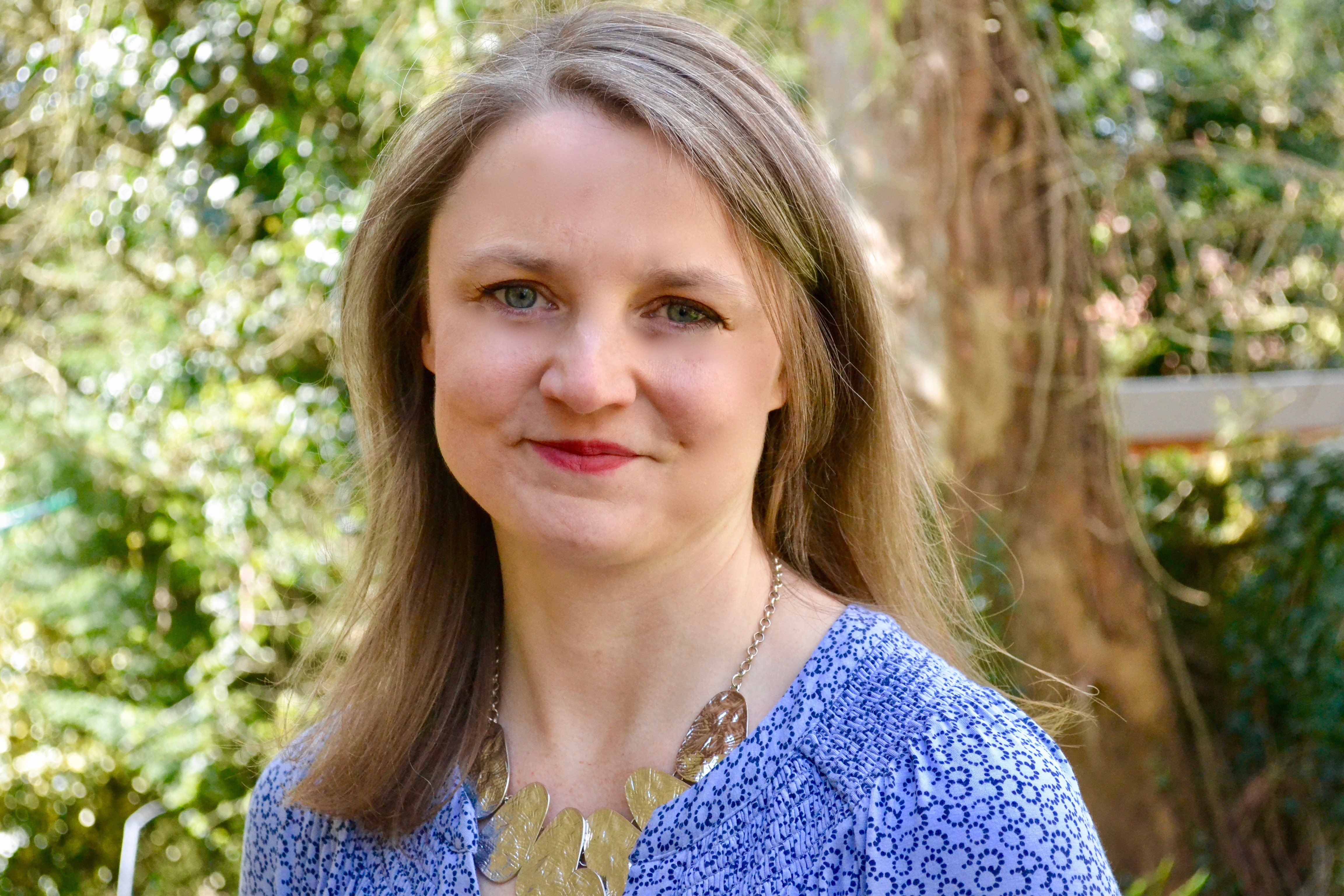 LMH is delighted to announce that, following the retirement in 2021 of Professor Vincent Gillespie, the new J.R.R. Tolkien Professor of English Literature and Language will be Professor Marion Turner.  Professor Turner, who takes up the post at LMH this month, is currently Professor of English Literature and Tutorial Fellow in English at Jesus College, Oxford. She has taught widely across Old English, Middle English and contemporary literature. Her first book Chaucerian Conflict (Oxford University Press, 2007) located Chaucer’s works amid the social upheavals of late medieval London. Her biography Chaucer: A European Life (Princeton University Press, 2020) was a magisterial overview of how Chaucer's imagination was shaped by the places he inhabited, from the domestic sphere to the diverse nations of Europe.  It won several prizes and garnered considerable critical attention in the national press.

Her latest book, The Wife of Bath: A Biography (Princeton University Press, 2022),  reshapes the genre of biography. It tells the story of a fictional figure, from her resemblances to women in the fourteenth century, when Chaucer created her, to her changing reputation over the centuries, in the works of Shakespeare and Dryden and recently Zadie Smith. In 2023 Professor Turner will curate an exhibition about Chaucer at the Bodleian Library in Oxford, and she also shares her passion for medieval literature through projects with schools and a new initiative involving digital technology.

Professor Turner writes: ‘I am absolutely thrilled to have been elected to the J.R.R. Tolkien Professorship. This role offers an unparalleled opportunity to encourage the study of medieval literature and to introduce students and the wider public to some of the complexities, surprises, and sophistication of the writings of Chaucer and his contemporaries. Medieval literature is a varied and beautiful thing, and my own work has spanned biography, politics, form, gender, and modern reception. It is particularly wonderful to be coming to LMH, where Priscilla Tolkien studied, and I am looking forward to joining the forward-looking community at the College.’