LMH alumna Griselda Pollock has been awarded the Holberg Prize which comes with an award of 6 million Norwegian kroner, which is over £450,000. The Holberg Prize is an international prize awarded annually by the government of Norway to outstanding scholars for work in the arts, humanities, social sciences, law and theology.

Dr. Pollock is currently Professor of Social and Critical Histories in the School of Fine Art, History of Art and Cultural Studies at the University of Leeds. Her books “Old Mistresses: Women, Art and Ideology”, co-authored with Rozsika Parker, and “Vision and Difference: Femininity, Feminism and Histories of Art” have become classic texts in feminist art history.

The prize committee called Griselda Pollock “the foremost feminist art historian working today” and added “Since the 1970s, Pollock has been teaching and publishing in a field in which she is not only a renowned authority, but which she helped create”.

Dr Pollock has said in relation to her award "I am as profoundly stunned as I am deeply honoured by the award of the Holberg Prize for 2020" and added "It is the most prestigious international prize for scholars working in the arts, humanities and social sciences. It thus publicly endorses the value of, and urgent necessity for, our research and teaching".

Former winners of the Holberg Prize include LMH alumna Mariner Warner who won the prize in 2015. 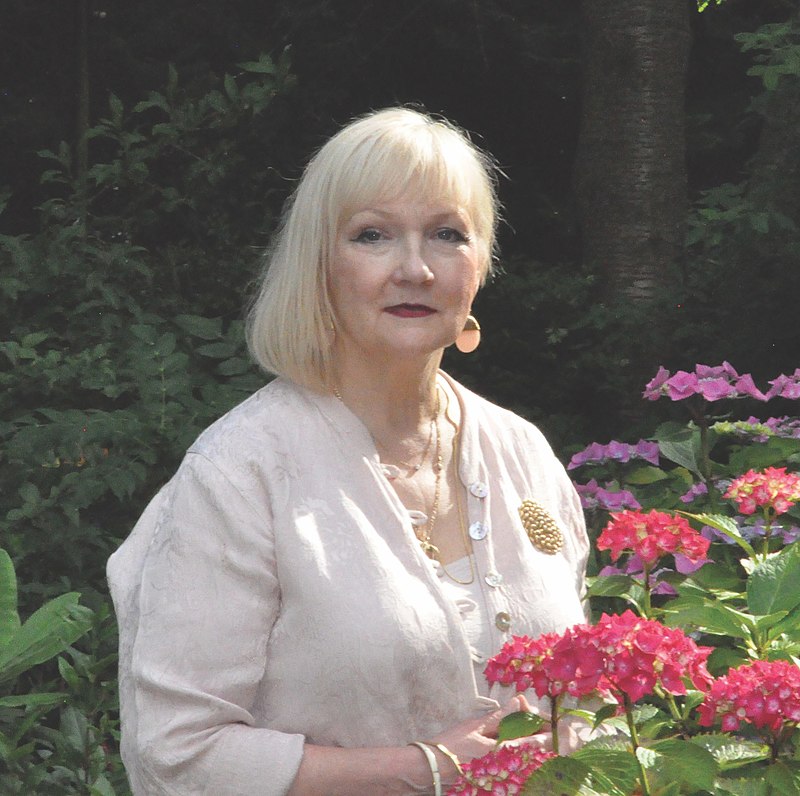