LMH would like to wish our Emeritus Fellow Miss Elizabeth Mackenzie a happy birthday as she turns 100 today.

Elizabeth studied English at LMH as an undergraduate starting in 1941. She later worked at LMH as a Librarian, before becoming a Fellow in 1954 and a Tutor in 1958. She went on to serve as Vice-Principal between 1981-1988.

Elizabeth enjoyed working in the new LMH Library which we have today and she said this about it shortly after it was opened by the Queen in 1961.

“It is perhaps the effect of the individual bays, but one does feel at once, working there, that one is in the centre of a library, not at the side or end of a room: not shivering on the Great Wall, but like the Emperor of China in the middle of his web.  This feeling of security, even of power, is of course, a peculiarly architectural quality.  And it is not accidental that everyone who exclaims at the beauty of its interior – and it is beautiful – says at once ‘How much I should like to work here.’ That surely is the proof of its success.”

Former English student Lisa Miller spoke highly of Miss Mackenzie as a teacher stating that "at LMH we were immensely well taught, better even than I knew at the time by Kathleen Lea and Elizabeth Mackenzie".

Miss Mackenzie was not only a Tutor in English but also looked after the Music students until 1972. Former student Susan Wollenberg said Elizabeth found wonderful tutors for us from other Colleges including Egon Wellesz and Bernard Rose. She was intensely interested in Music and had sung in the Bach Choir under Sir Thomas Armstrong.

Elizabeth moved into a nursing home last year aged 99, generously leaving her house and rare book collection to the College. Her books are now in the College library. 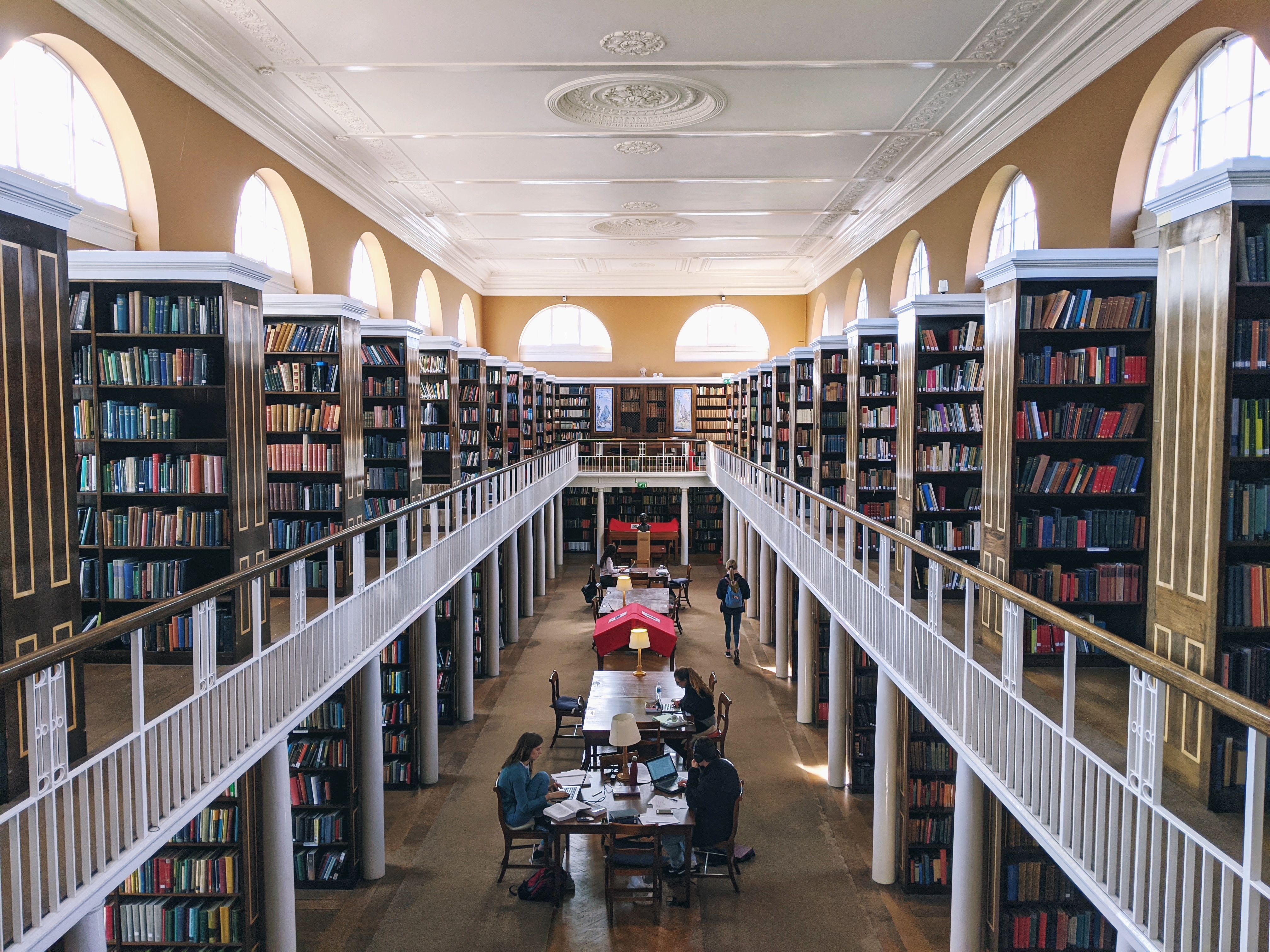