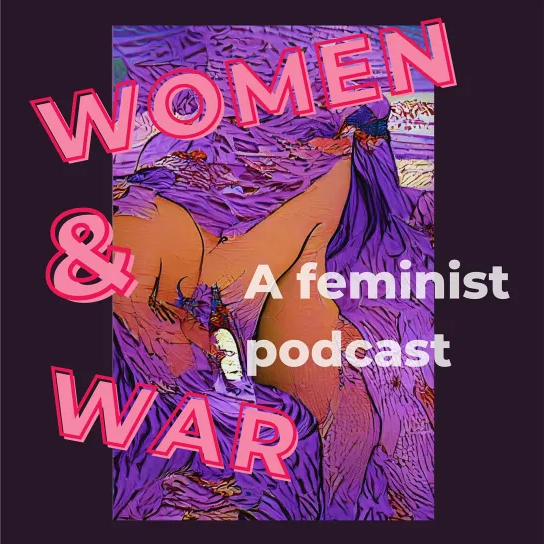 Women in regions affected by war and forced displacement are highly visible in media accounts. Yet, their resistance against different forms of violence – from so-called domestic abuse to large-scale state violence – often goes unrecognised. Women & War: A Feminist Podcast is a platform to learn about women’s struggles for liberation, justice and peace. The podcast amplifies critical contemporary feminist work in the field of war, violence, colonialism, and forced migration.

Today, unprecedented amounts of funding are allocated to gender issues in the world of conflict and security. However, as feminists have pointed out for decades, gender is not something to ‘also consider’ during times of war and conflict. Since ancient times, gender has been a primary organising principle in war, militarism, occupation, and political violence.

The invited guests – who are engaged feminist academics and activists - speak about legacies of genocide, femicide, occupation, and invasion in the context of places like Armenia, Afghanistan, Kurdistan, Palestine, Pakistan and beyond. In addition to providing background and sharing knowledge, the guests reflect on their own scholarship and discuss contemporary knowledge production on women’s resistance. Together, guest and host counter Orientalist and patriarchal narratives and instead centre women’s practices of resistance and collective struggle, past and present. While offering historical context to contemporary wars and conflicts in the region, Women & War seeks to be a space to build transnational feminist solidarity.

This project has been made possible through the University of Oxford’s Public Engagement with Research Fund.