Alan Rusbridger, Principal of Lady Margaret Hall, announced today that he will be stepping down at the end of the academic year.

Alan became Principal in 2015 and has helped transform LMH into an outward-facing College widely known for its inclusivity, diversity and accessibility.

“I have informed the Governing Body that I will be stepping down as Principal of LMH at the end of the academic year.  By then I will have had six extremely satisfying and productive years in Oxford and, while I was very pleased to be offered a second term of five years, I feel the time will be right to move on.

“I am very proud of the work we have done on inclusion – especially, but not only, the launching of our pioneering Foundation Year for students from under-represented backgrounds.  It is heartening to see this scheme now being rolled out across both Oxford and Cambridge Universities. Hundreds, if not thousands, of young people will have their lives changed over time.

“I have recently been asked to get involved in a variety of projects seeking to address the crisis of information and democracy which is afflicting so many societies.  I am keen to do what I can to help address this crucial issue. While I will regret leaving the very many friends we have made in Oxford I look forward to devoting more of my time to the question of trust in media and society.”

“Alan Rusbridger has announced his intention to stand down as Principal of LMH at the end of September 2021. We owe him an enormous debt of gratitude. Alan’s visionary leadership has transformed LMH. He has launched numerous initiatives which have required both courage and energy, from the ground-breaking LMH Foundation Year scheme (now taken up by both Oxford and Cambridge universities), to the regular inclusion in college life of high-profile figures in the media, politics and arts as both Visiting Fellows and guest speakers. His work has captured the imagination of the wider world and put the college on the map. The phrase he adopted early on – ‘LMH: Changing Lives since 1879’ – captures Alan’s ability to harness LMH’s pioneering spirit to wider 21st century access and equality initiatives. Alan’s shaping presence will remain strong in years to come.”

LMH will soon begin the process of searching for a new Principal. 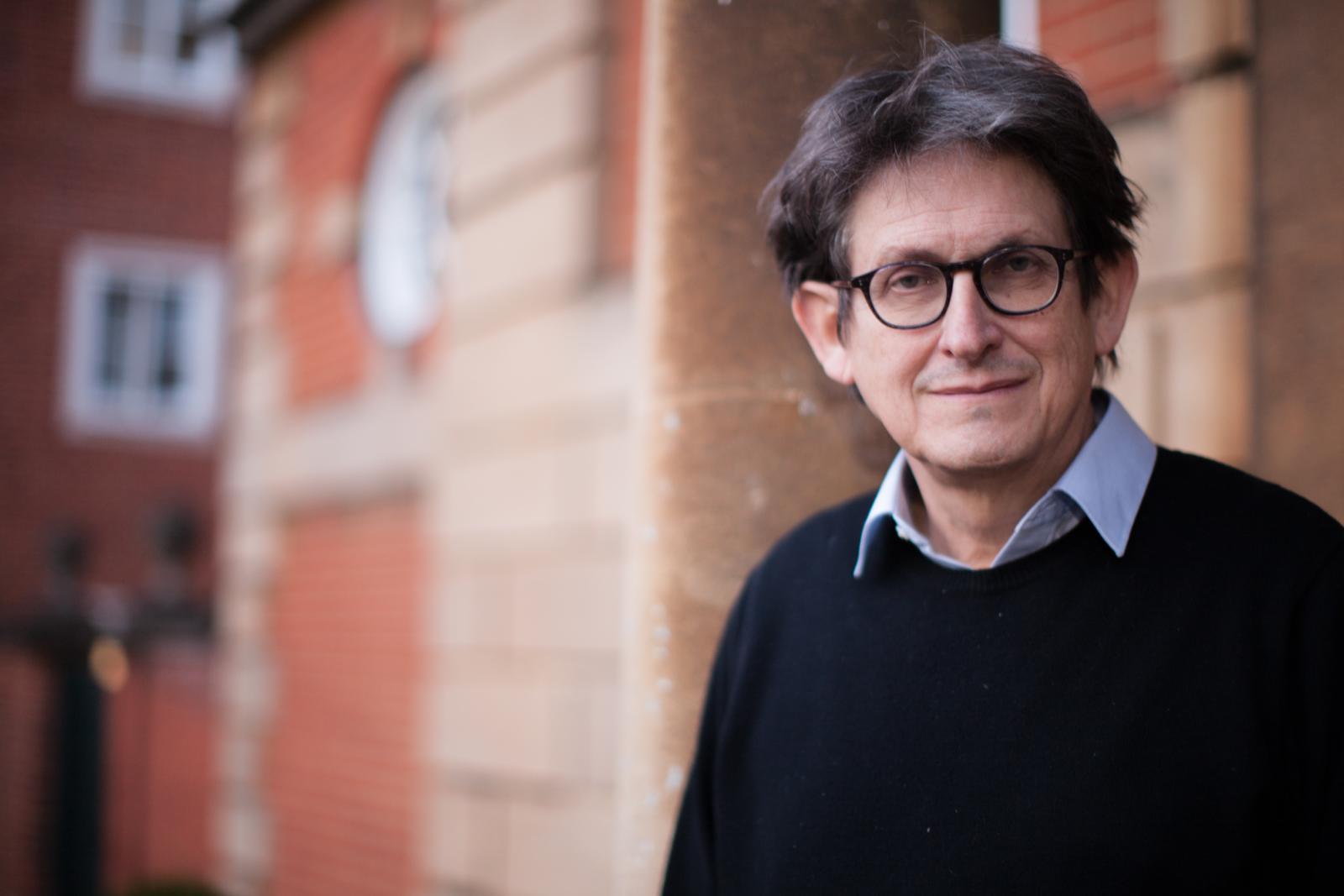