Mary Wollstonecraft was an 18th-century author and equal rights advocate, born on the 27th April 1759. Although she published numerous works, her “Vindication of the rights of woman” is the most famous. In it she argued that women should have the same fundamental rights as men, including the right to a full education. Wollstonecraft based her book on two key points: that everyone is created equal and so is equally capable of virtue, and that a well-educated woman would make a better wife and mother. Any current deficiencies in female behaviour (of which Wollstonecraft lists many) were due to cultural factors, not their inherent nature.

Sadly she died in childbirth in 1797, just a few years after the publication of her masterpiece, leaving behind her husband William Godwin and a daughter (who grew up to become Mary Shelley). Godwin wrote this biography of her after her death, which unfortunately greatly damaged her reputation. He was trying to give a full account of her life, showing how wonderfully forward-thinking she was, but the reactionary society at the time was horrified by the details of her love affairs, startling religious views, and suicide attempts. Her memory was consumed by the controversy, and she wasn’t really vindicated for a hundred years or more, until she was taken up by some suffragettes and feminists as an early hero of their movements. 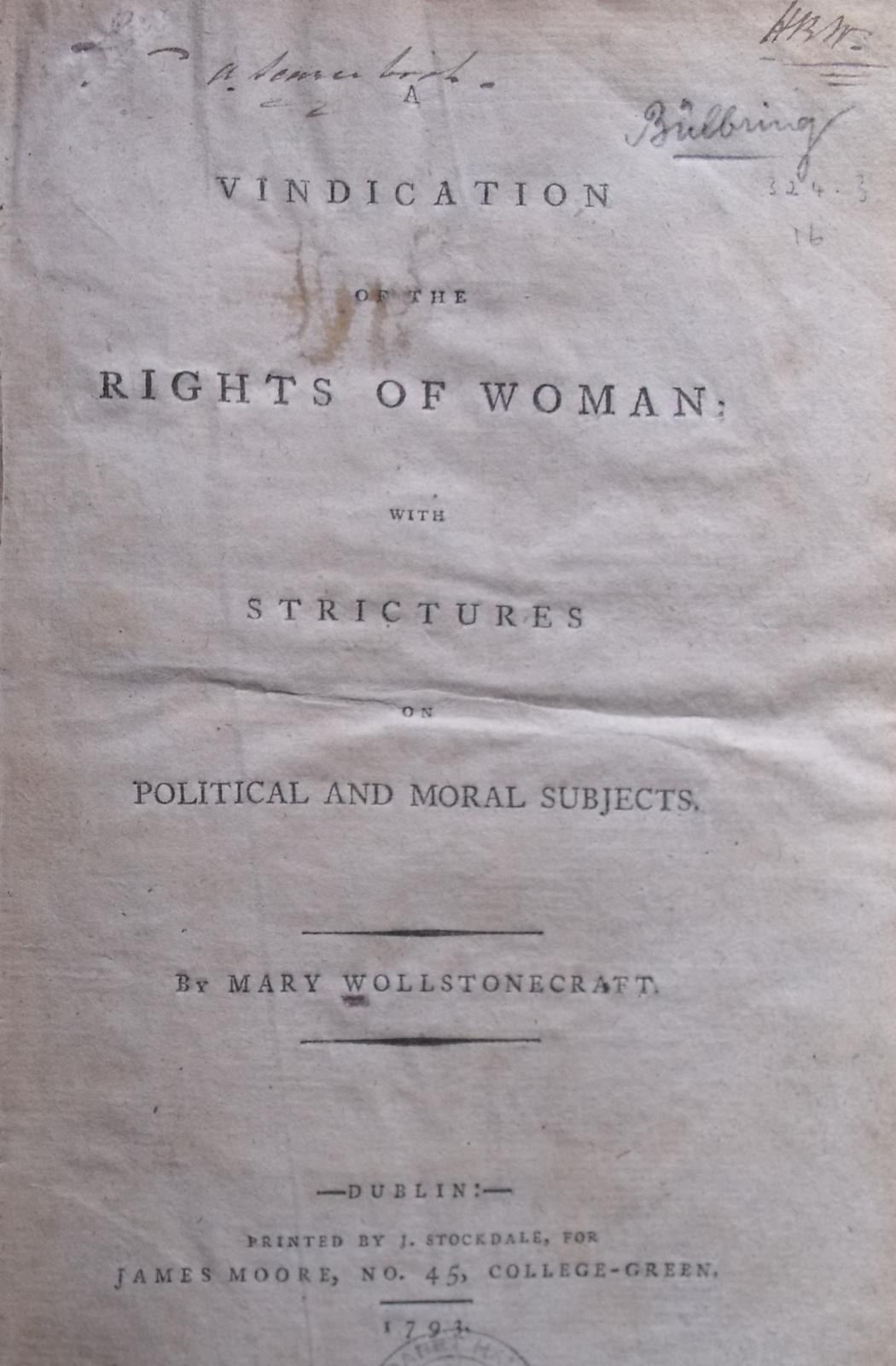 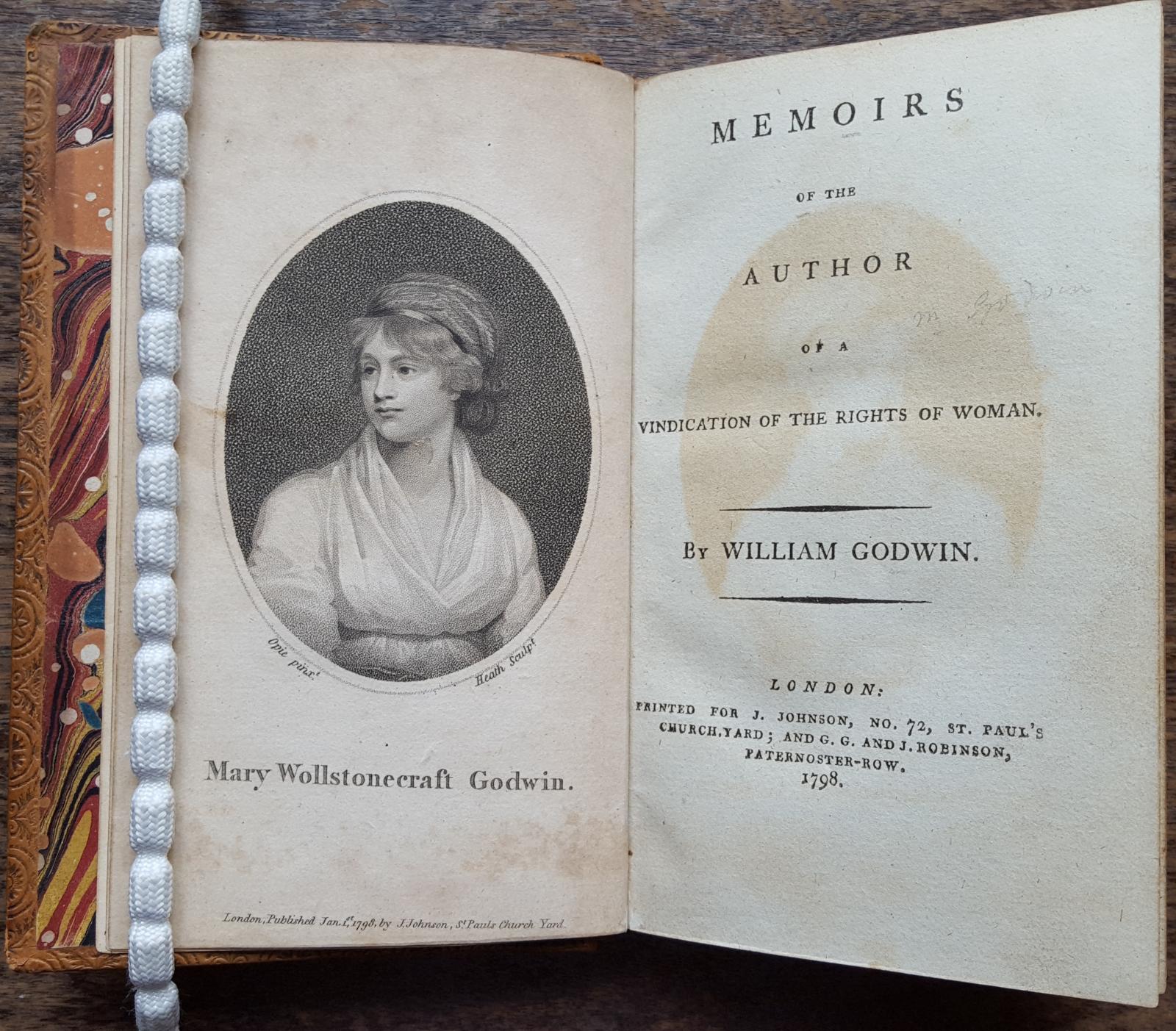