This month's LMH Object is an illustrated volume from John Dryden's Translations of Virgil, dating from 1709 and part of our Library's rare books collection. Read by some as a poetic representation of human society, Virgil’s Georgics contain numerous episodes which describe in detail agricultural processes and tasks. This particular woodcut, for instance, illustrates the fourth book of the Georgics, which is devoted to the habits and the keeping of bees, ‘the most sagacious’ of  living creatures.

The creator of the etching, Michael Vandergucht , a Dutch engraver active in London from around 1688, specialised in book illustration such as portraits, architectural subjects and natural scenes like this. This is the first of a handsome three-volume set of the Third Edition of Dryden's Translations. It was generously donated to LMH as part of a bequest from Edward Hugh Norris Wilde, husband of Agnes Muriel Clay, LMH Alumna, and later Classics Fellow here.

Find out more about our Library. 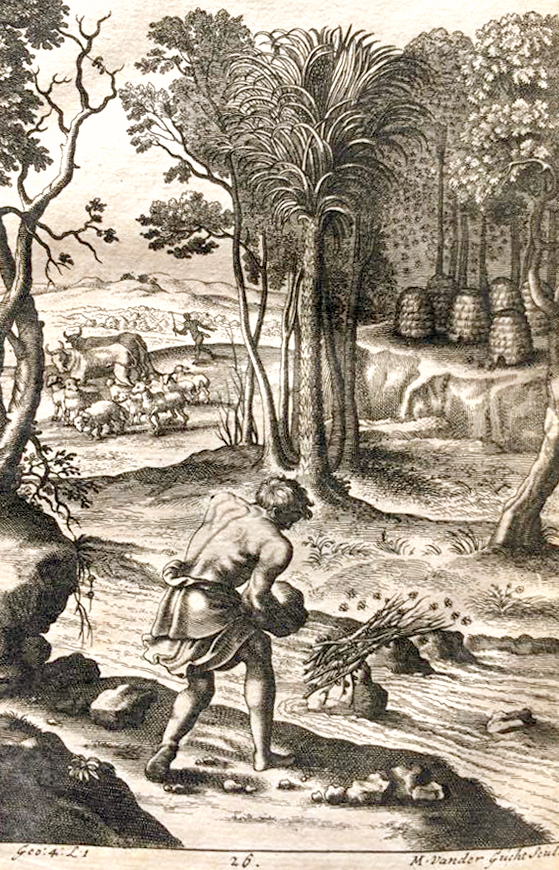 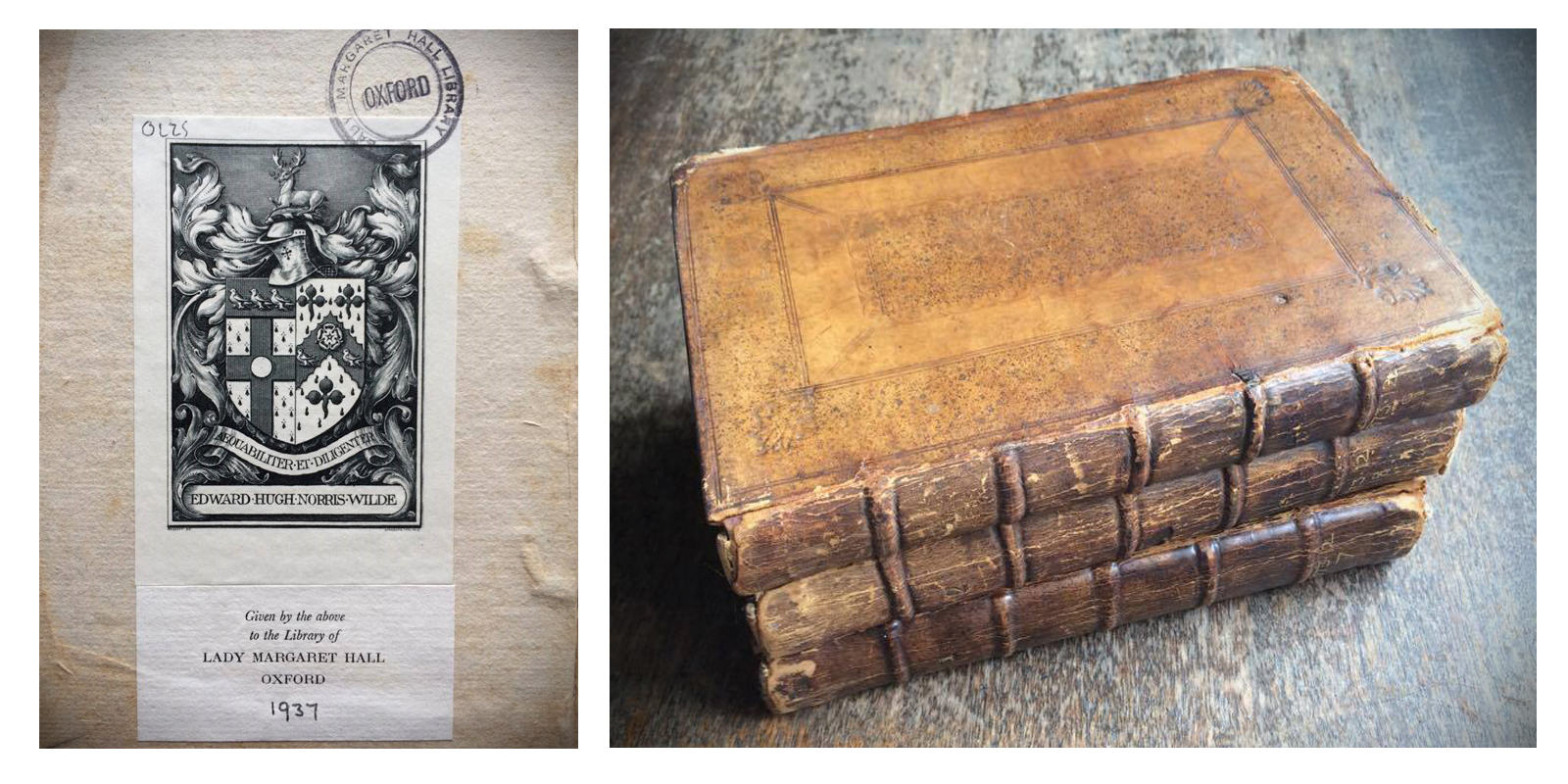