With nations having recently competed against each other in the Olympics, it is fascinating to see that in hockey at least, LMH students challenged each other by the building they were accommodated in. This light-hearted photograph is from the photograph album of Jean Gardiner (LMH 1917), which also contains images of students boating on the River Cherwell, of LMH in the snow during the winter of 1919 and of students in theatrical productions [ LMH Archives, Gardiner Album]

Find out more about our archives 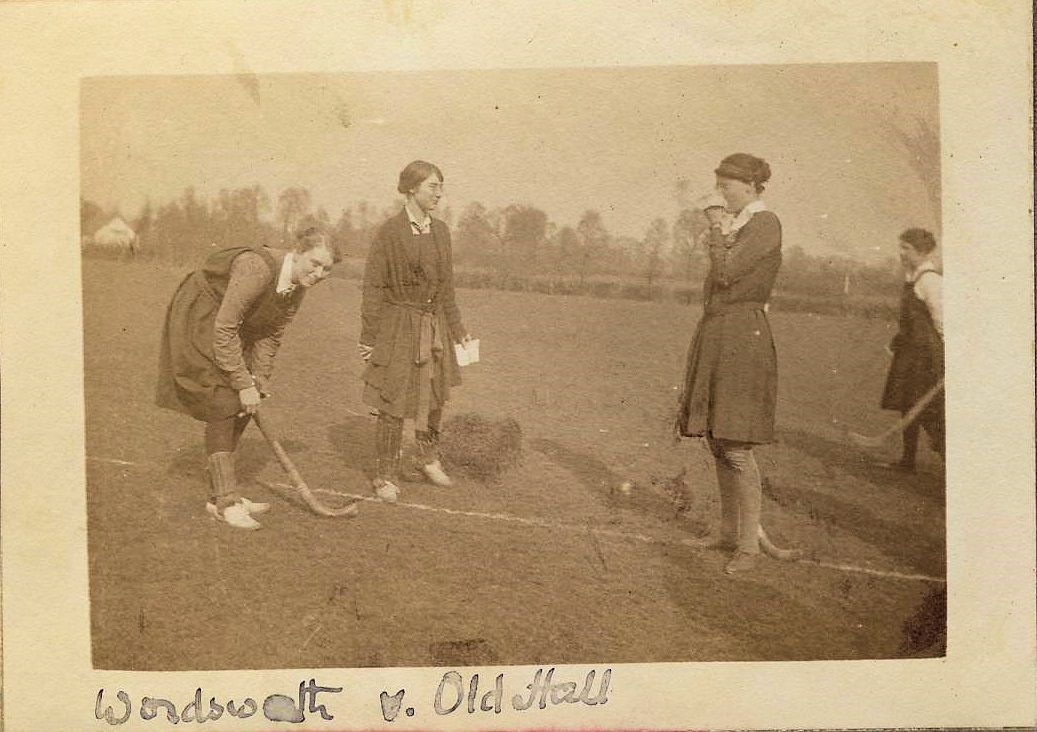