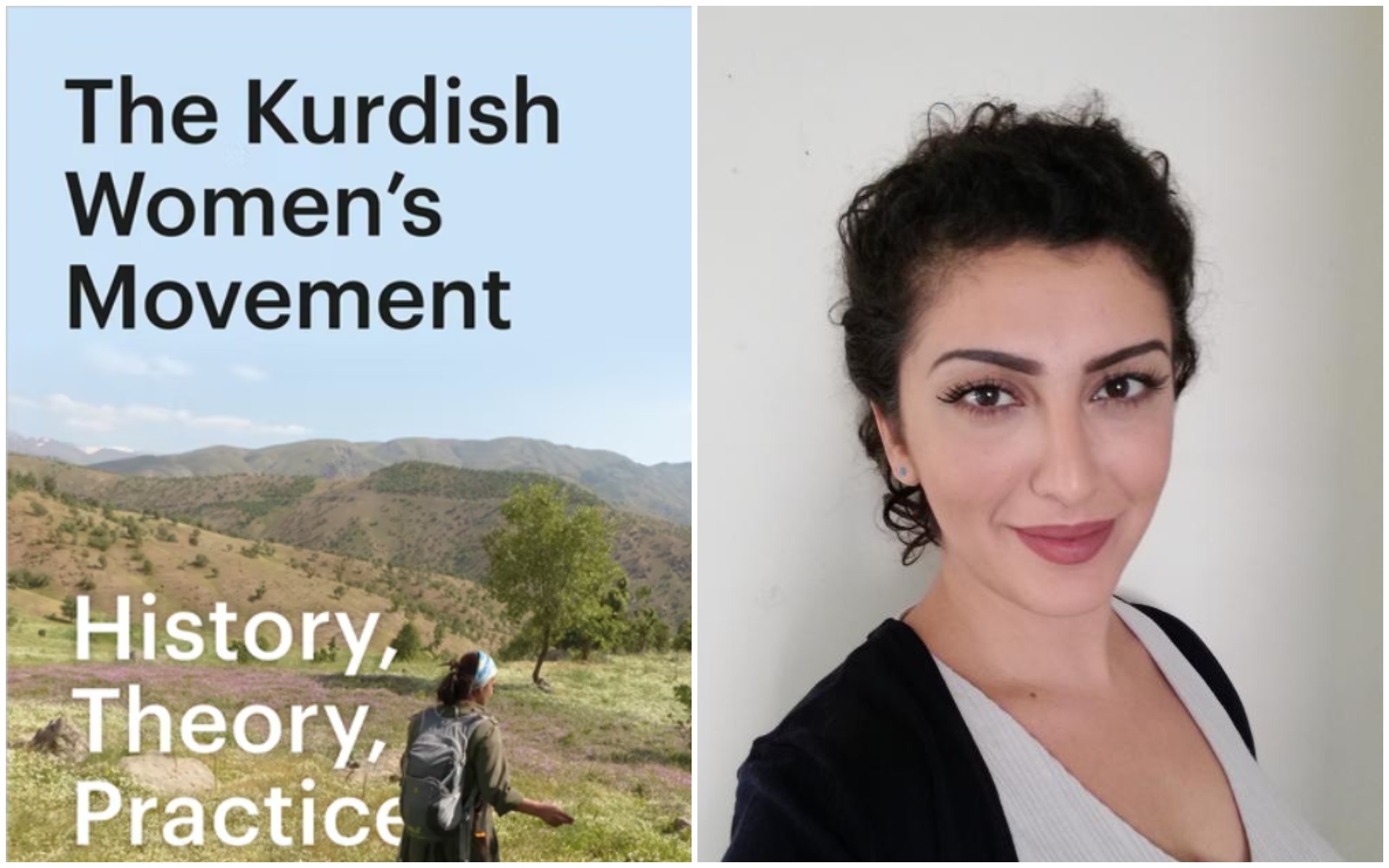 Dr Dilar Dirik, political sociologist and Research Fellow at the Refugee Studies Centre and Lady Margaret Hall, has published a book titled “The Kurdish Women's Movement: History, Theory, Practice”. The book is a feminist ethnography of the Kurdish women's liberation movement in different parts of the Middle East.

Please read more information about the publication below.

The Kurdish women's movement is at the heart of one of the most exciting revolutionary experiments in the world today: Rojava. Forged over decades of struggle, most recently in the fight against ISIS, Rojava embodies a radical commitment to ecology, democracy and women's liberation. But while striking images of Kurdish women in military fatigues proliferate, a true understanding of the women's movement remains elusive.

Taking apart the superficial and Orientalist frameworks that dominate, Dilar Dirik offers instead an empirically rich account of the women's movement in Kurdistan. Drawing on original research and ethnographic fieldwork, she surveys the movement's historical origins, ideological evolution, and political practice over the past forty years. Going beyond abstract ideas, Dirik locates the movement's culture and ideology in its concrete work for women's revolution in the here and now.

Taking the reader from the guerrilla camps in the mountains to radical women's academies and self-organized refugee camps, readers around the world can engage with the revolution in Kurdistan, both theoretically and practically, as a vital touchstone in the wider struggle for a militant anti-fascist, anti-capitalist feminist internationalism.

Dilar Dirik was born in 1991 in Antakya and grew up in Offenbach am Main. Dilar holds a PhD in Sociology from the University of Cambridge. At the University of Oxford, her postdoctoral research and teaching focus on women’s struggles, statelessness, radical knowledge production, resistance, and non-state autonomy and self-determination. She has written for a range of publications including ROAR Magazine and openDemocracy.