Computer Science aims to understand computer systems and networks at a deep level.

A*AA with the A* in Mathematics, Further Mathematics or Computing/Computer Science. More information on other requirements, how to apply, and a typical week can be found here and here. Visit the website of the Department of Computer Science.

Computer scientists from the University of Oxford have the highest graduate salaries of any UK course, according to a 2014 Sunday Times report, earning an average of £43,895 six months after leaving university. All of our degrees allow graduates to enter into technical, managerial, academic, financial or commercial posts, both in the UK and abroad. In recent years, our graduates have progressed to careers in many fields that need an understanding of computer systems, what such systems can (and cannot) do, and how to design them. Recent employers of our graduates include IBM, Google, Amazon, Palantir Technologies, Cisco, Morgan Stanley, and Goldman Sachs, with jobs such as senior software engineers and developers, analysts, chief technology officers, games programmers, and technical leads. We have also seen students going into teaching, government and policy organisations, management consultancy and law. Others have continued onto PhDs and academic or research careers, or started up their own companies. 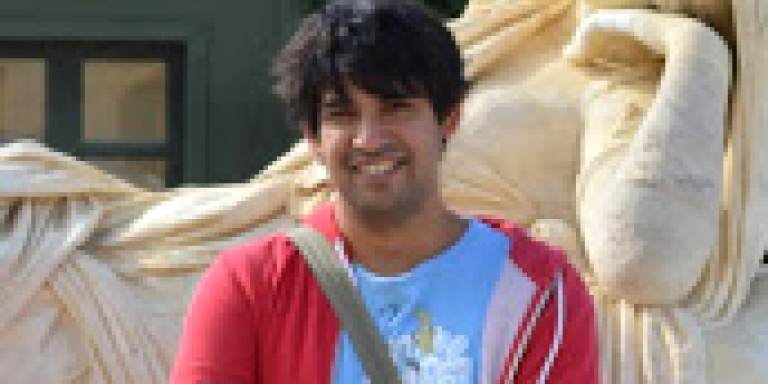