We are very sad to announce the death of Douglas Gray, FBA, Honorary Fellow of the college. He was 87. Douglas Gray was the first J.R.R. Tolkien Professor of English Literature and Language in the Faculty of English, and held the chair with great distinction from 1980 to his retirement in 1997. During these years, he was a professorial fellow of Lady Margaret Hall, and before that had been a Fellow of Pembroke College and University Lecturer in English Language. He was one of the last of the great cadre of New Zealanders who so illuminated and enhanced English medieval studies in the second half of the last century. A deeply modest, wry, and self-effacing giant of his field, Douglas had not only read everything, but had seemingly remembered everything he had read. He wrote widely and extensively on all European medieval literatures, but especially on texts written and read in England. Continuing to publish deep into retirement, his many books and editions included Themes and Images in the Medieval English Religious Lyric (1972); A Selection of English Religious Lyrics (1975); Robert Henryson (1979) The Oxford Book of Late Medieval Verse and Prose (1985); Middle English Literature (with J.A.W. Bennett, 1986); The Oxford Companion to Chaucer (2003); Later Medieval English Literature (2008); The Phoenix and the Parrot: Skelton and the Language of Satire (2012); Simple Forms: Essays on Medieval English Popular Literature (2015). The funeral will be private, but there will be a memorial service in the new year. 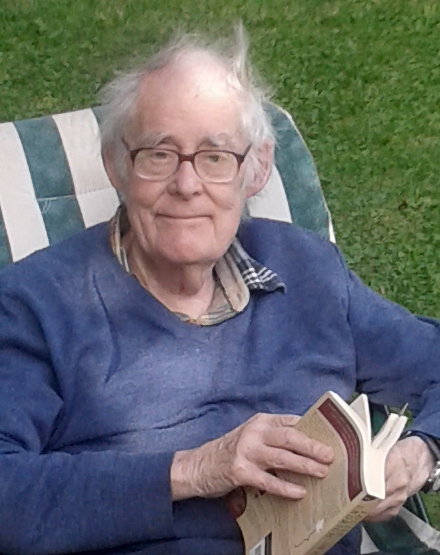