I came to Lady Margaret Hall after a life in journalism, with just over 20 years as editor in chief of the Guardian.

After reading English at Cambridge I moved across the city to work on the local evening newspaper. I learned the craft of reporting there before moving to the Guardian in 1979.

I had two spells at the Guardian: firstly as a reporter, columnist and feature writer. I was then invited to move to the Observer to take over from Clive James and Julian Barnes as the paper’s television critic. I discovered that I didn’t much enjoy writing about television and jumped at an offer to work in America.
The paper I was working for closed – not, I hope, as a result of its US coverage – and then began my second spell at the Guardian. I moved into editing, launching the weekend magazine and the G2 section; and being appointed editor in 1995.

It was apparent, even in the mid-90s, that new digital forms of distribution and communication were destined to have an immense impact on the future of newspapers. So a large part of my editorship was preoccupied with making sure that the Guardian would having a thriving digital incarnation, while also maintaining the print edition.

The international readership grew and what had been the 9th biggest paper in the UK had, by the time I left, become the largest serious English language newspaper in the world. The Guardian was being read by more than 8m unique browsers a day.

The paper also won a global reputation for its investigative reporting, culminating in the Wikileaks, phone hacking and Snowden revelations. The last story won the Guardian a Pulitzer Prize for public service journalism. In late 2014 the Fellows of LMH elected me to be their Principal, succeeding  Dame Frances Lannon, starting in October 2015.

Away from journalism I am a keen amateur musician and wrote a book, Play it Again, about learning an impossibly difficult piece of Chopin piano music in the middle of journalistic storms. I was chair of the National Youth Orchestra for eight years and also play the clarinet. We have regular chamber music evenings at LMH and have recently bought a beautiful Steinway B grand piano.

I am a former chair of the Photographers’ Gallery in London. I now chair the Reuters Institute for the Study of Journalism and sit on the board of the Royal National Theatre in London.

I am married to Lindsay, a writer and consultant, and we have two daughters. We also have two dogs, who have their own instagram account @lmhdogs.

In 2014 I received the Right Livelihood Award in Stockholm, the European Press Prize and the Ortega y Gasset Award in Madrid.

More recently I have published two books about journalism: 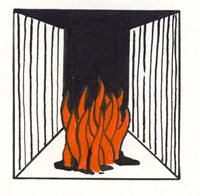 An introduction to Oxford in several chapters…

Hell Passage refers to a corridor in LMH connecting two of the older buildings. It got its name from the time it was lined with prints illustrating Dante’s Inferno. The prints went, but the name stuck…. And is hereby revived. 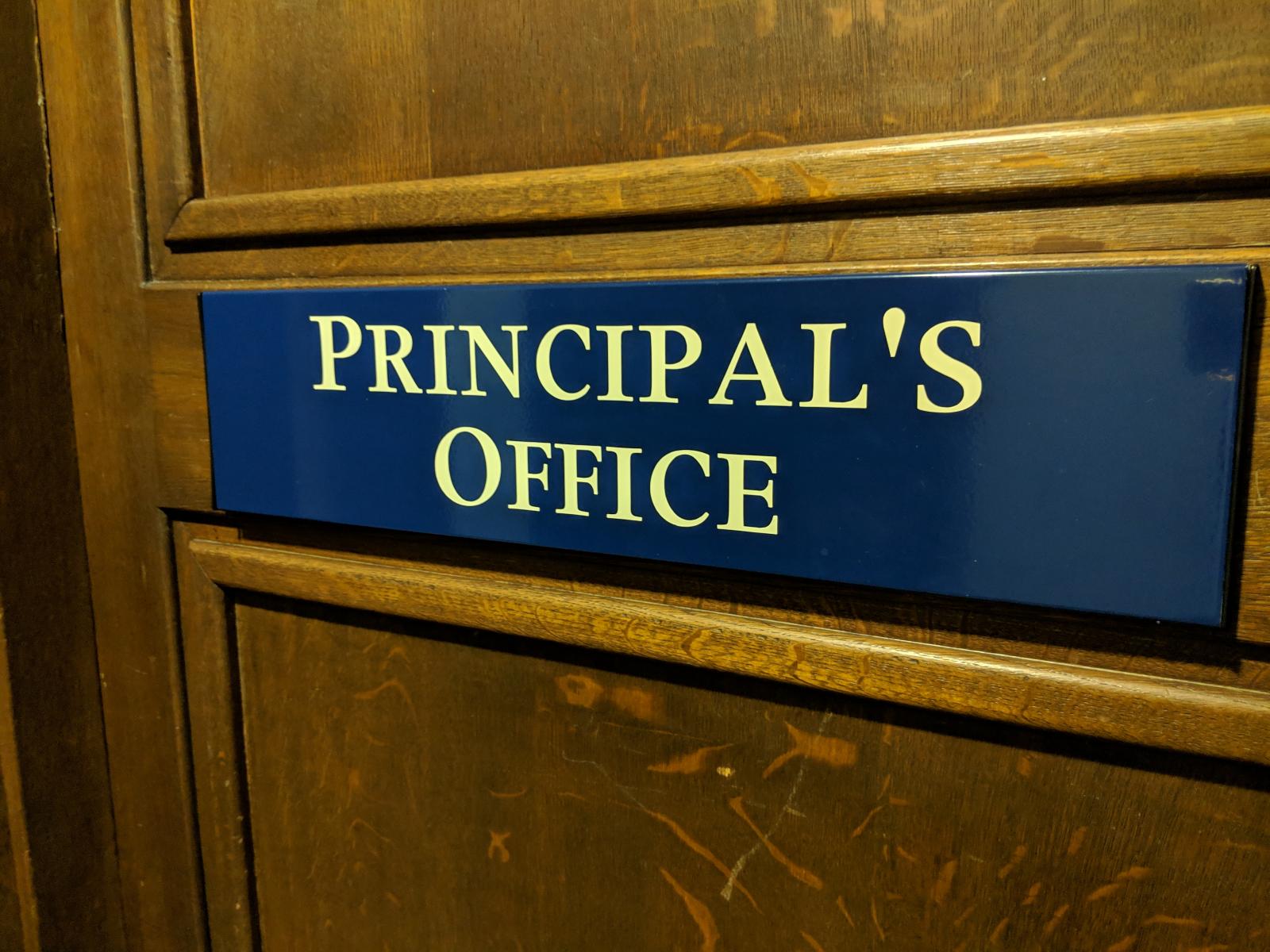