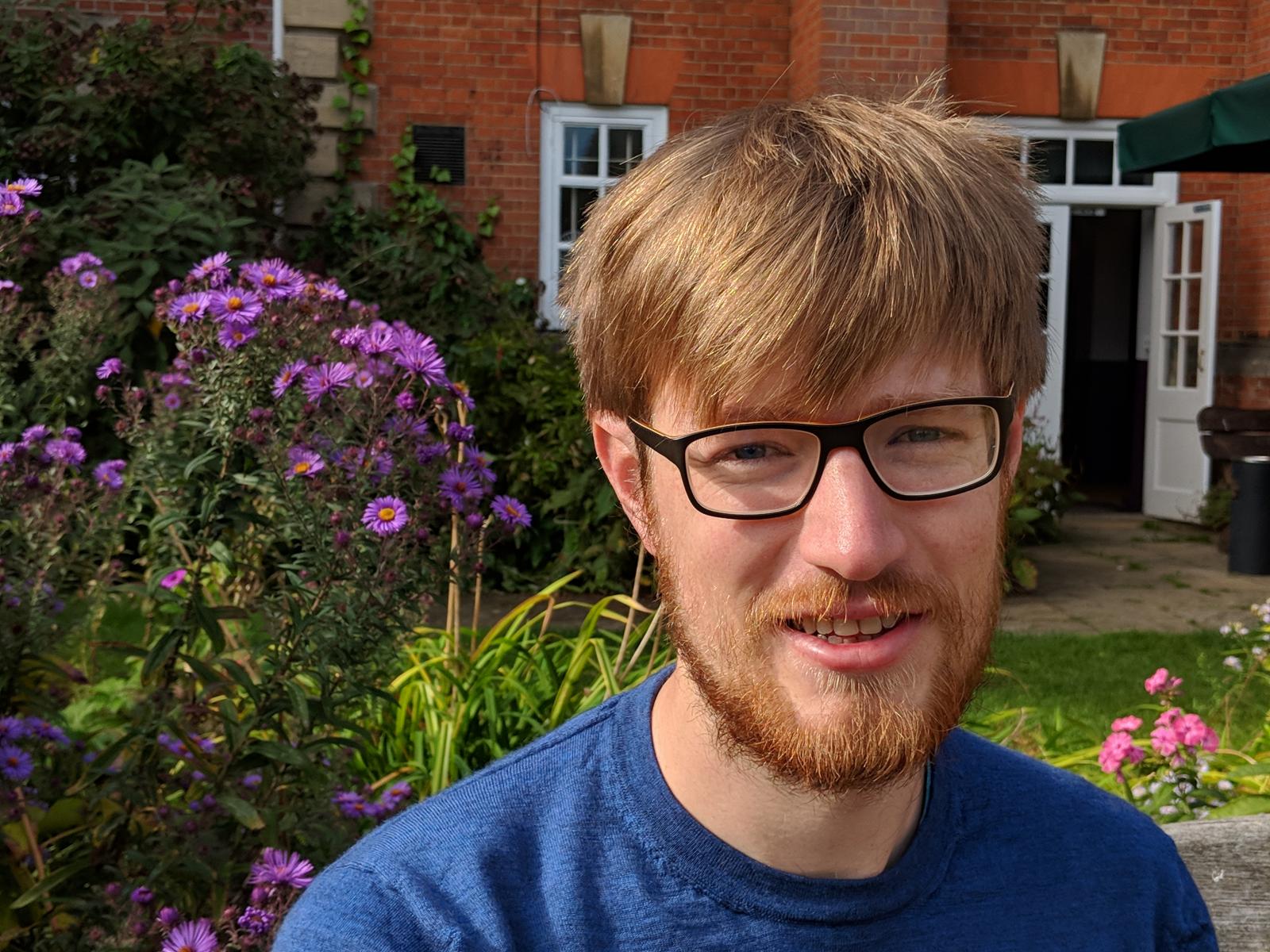 I arrived at Lady Margaret Hall as a Lecturer in History in 2017, freshly minted from my PhD. My university career began at the University of Leeds, where I took both my undergraduate and master’s degrees. I then moved to Cambridge for my PhD.

I am a historian of late-eighteenth and nineteenth-century Britain (broadly defined) with interests in the role of ideas in popular politics, the intellectual history of democracy, and the transnational flow of people and ideas. My research attempts to enlarge what is considered ‘political thought’ by moving beyond a narrow focus on canonical texts to incorporate ‘popular’ thought. Such an approach not only involves bringing political thought outside of the drawing room but also overturning entrenched assumptions about how popular movements ought to be studied. 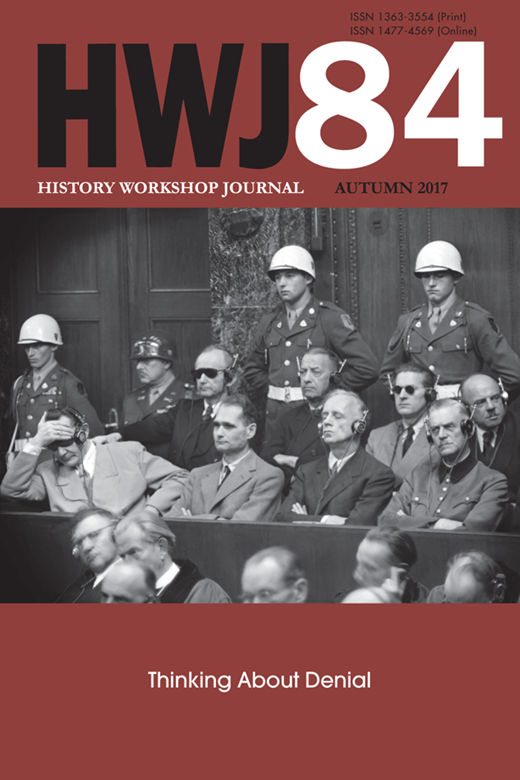