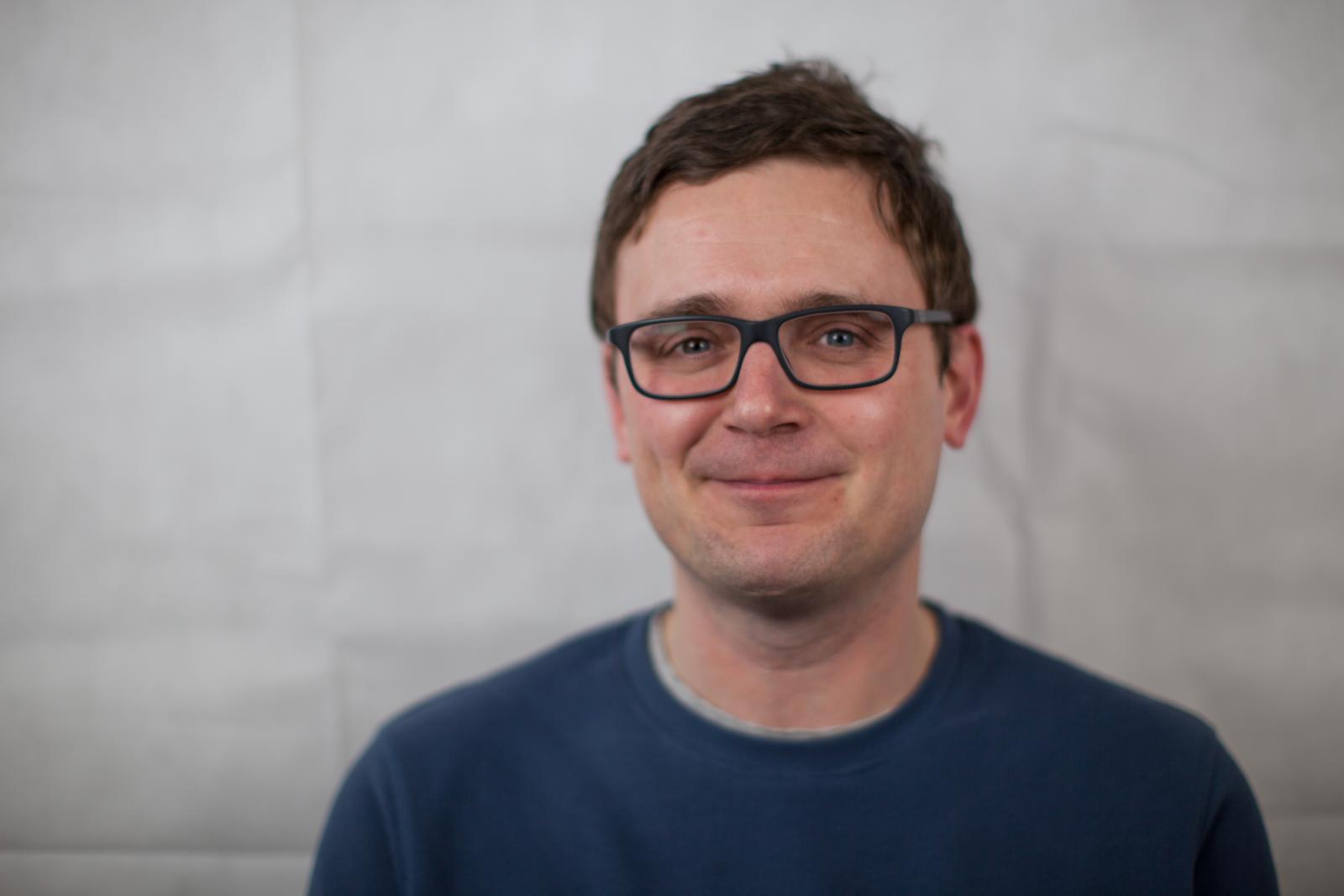 I am currently a Professor of Inorganic Chemistry at the University of Oxford (U.K.) where I have been since I was appointed in late 2006. To date, my research has resulted in 112 publications in leading journals (Nature, J. Am. Chem. Soc., Angew. Chem., Chem. Commun. etc.), 100 of these as an independent academic. Several of these scientific papers have been the subject of highlights by publications such as Science, Chemical and Engineering News, Chemistry and Industry, and Angewandte Chemie.

My research has also been included in chemistry textbooks (see for example, Ribas, J. R. Coordination Chemistry, 1st ed.; Wiley-VCH: Weinheim, 2008). I have presented this work at numerous seminars and conferences in the U.K., Europe, North and South America and Asia. I am currently an Associated Director of the Oxford Inorganic Chemistry for Future Manufacturing Center for Doctoral Training (OxICFM CDT).

In 2014 I was awarded an ACS Organometallics Young Investigator Fellowship and elected as a “Rising Star” at the 41st International Conference on Coordination Chemistry; in 2018 I was the winner of the RSC Main Group Chemistry Award; and in 2020 I was awarded the Friedrich Wilhelm Bessel Research Award from the Alexander von Humboldt Foundation.

My research is focused on the chemistry of environmentally abundant, non-toxic main-group elements (e.g. silicon and phosphorus). This ranges from purely fundamental studies (such as the synthesis of elusive small molecules and reactive intermediates), to more applied fields. The common feature to all of our research is that it involves the synthesis of previously unknown molecules and solids. We are interested in compounds of the main-group elements in unusual oxidation states, p-block species exhibiting multiple bonds, main-group clusters and transition-metal organometallic compounds. We are particularly fascinated by molecules that defy conventional rules for bonding and that exhibit unusual reactivity.

I am a tutor in Inorganic Chemistry. At the departmental level I teach: Symmetry II: A second year undergraduate lecture course covering basic group theory and its chemical applications to fields such as electronic and vibrational spectroscopy. Periodic Trends in Main Group Chemistry: A second year undergraduate lecture course on the descriptive chemistry of the p-block elements (periodic trends, reactivity, compounds of interest, etc.). Modern Main Group Chemistry: A third year undergraduate course on modern developments in the chemistry of the non-metal elements, with a particular focus on low valent, low oxidation state compounds.