Role: Tutor and Fellow in Law, Professor of Private Law in the Faculty of Law 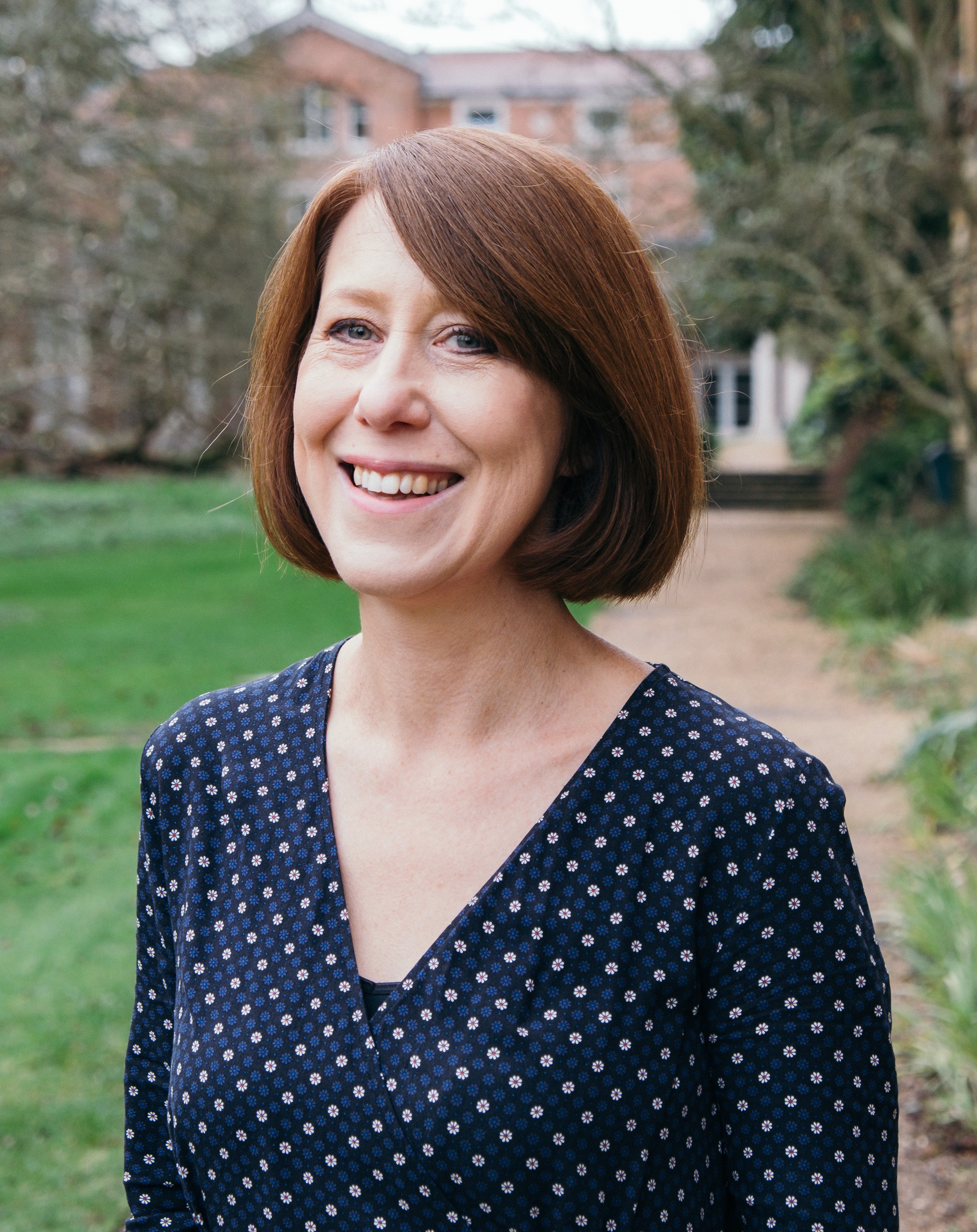 I am a private lawyer who is also interested in legal history, particularly Roman law. More specifically, I study the historical roots of the law of obligations and the interaction between common law and civil law (Romanistic) legal systems. My book, Unjust Enrichment in South African Law: Rethinking Enrichment by Transfer (Hart, 2013) considers different ways of analysing the law of enrichment by transfer, using South Africa’s mixed legal system as a laboratory for testing these approaches. I am currently working on projects concerning the history of the concept of foreseeability, the taxonomy of the law of unjust/unjustified enrichment, and the significance of hurt feelings in establishing the delict of iniuria.

Before coming to LMH in October 2017 I was a professor of private law at the University of Cape Town, where I trained as a lawyer (and before that, a classicist) in the 1990s. Between 2005 and 2009 I was a tutorial fellow at St Catherine's College, Oxford; I was also a visiting professor at the Université Panthéon-Assas (Paris II) for six years until 2014.

I teach Roman law (to both undergraduates and graduates) and Restitution of Unjust Enrichment (to graduate students) for the Law Faculty. I also give tutorials on Roman law and Tort to undergraduates at LMH and elsewhere in Oxford.