Role: Fellow and Tutor in Classics; Associate Professor of Classics 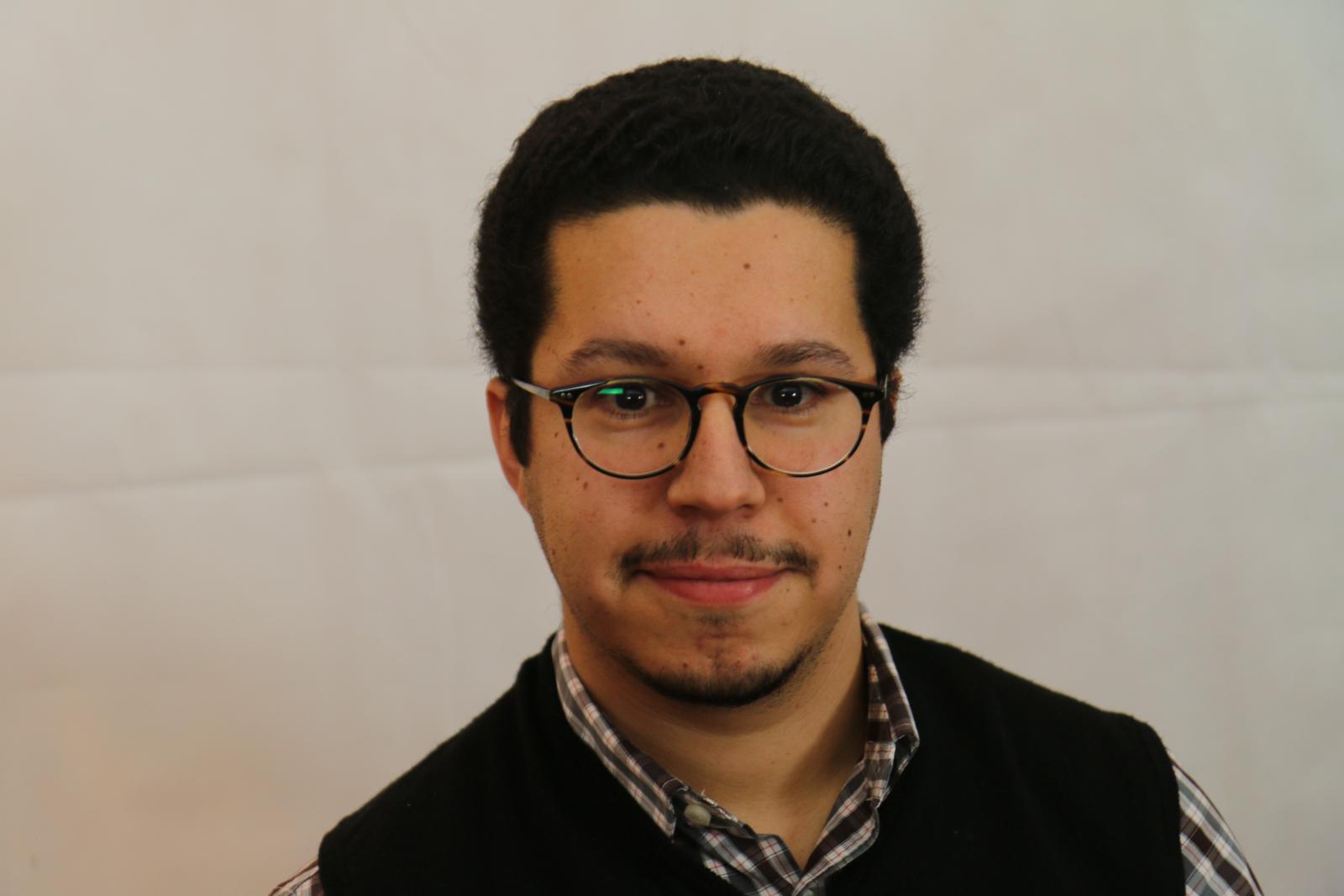 Originally from Morocco, I began studying Music as an undergraduate at Yale University, but changed to Classics halfway through because of my deepening fascination with the ancient world. I learned both Ancient Greek and Latin from scratch at university and so was the equivalent of a ‘Course II’ student at Oxford (an encouragement, I hope, to any young aspiring classicists out there who did not have the opportunity to study the ancient languages at school). I then came to Oxford to pursue postgraduate study at Magdalen College (2003–8) and have remained here ever since. Before joining LMH in 2012, I was a Leverhulme Early Career Fellow at Wolfson College (2008–10) and a British Academy Postdoctoral Fellow at St Anne’s College (2010–12).

My principal research area is papyrology or the study of ancient Greek papyri, which are the oldest manuscripts to survive from Graeco-Roman antiquity. Most of them originate from Egypt when it was under Ptolemaic and then Roman rule (c. 300 BCE–640 CE). These papyri preserve various works of literature, both known and new, as well as a large quantity of private and official documents. My work ranges from their decipherment and reconstruction to their wider contextualization and interpretation, and from textual criticism to broader studies using papyri as evidence. I am particularly interested in papyri of Hellenistic and Imperial-period Greek poetry; papyri bearing on ancient education and scholarship; and documents relating to the society, institutions, and culture of Roman and late antique Oxyrhynchus, one of the best documented provincial cities of the Roman Empire (Oxford is home to the Oxyrhynchus Papyri, the largest collection of its kind in the world).

My recent book is an edition with commentary of the fragments of a Greek epic poet named Dionysius, who probably lived in the first century CE. One of his poems, the Bassarica, is the earliest known poetic account of the conquest of India by the god Dionysus, a legend modelled on Alexander’s eastern campaigns and intended to provide him with a divine precursor and foil. Though popular and influential in the Roman Imperial period and Late Antiquity, Dionysius’ work did not survive to medieval times, but we possess several quotations of his poetry by other authors and substantial papyrus fragments.

I teach Greek language and most areas of Greek literature for both ‘Mods’ and ‘Greats’ (e.g. the Iliad, Early Greek Hexameter Poetry, Literature of the Fifth Century BC) as well as occasionally Latin literature for ‘Mods’ (Virgil, Texts and Contexts).