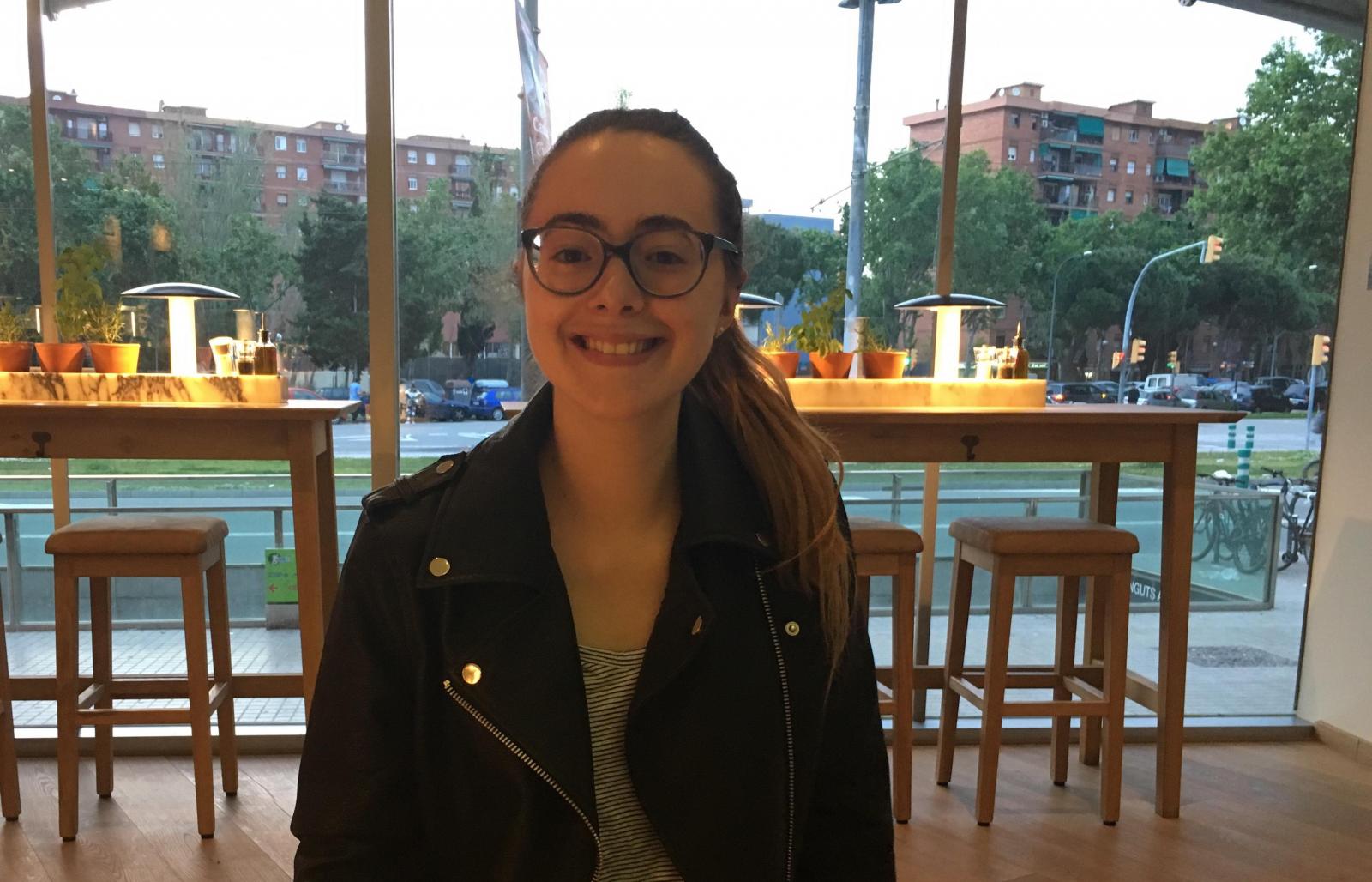 Freya Rock's essay came third in the 42 Bedford Row Disability Law Essay Prize. The theme was about how the law should 'protect against discrimination at the intersection of disability and other characteristics, with a focus on gender'.

Oxford Law students submitted essays for a chance to win a £500 prize, which was organised by Wadham students and led by Dr Marie Tidball.

"My essay focused on two things," said Freya Rock. "Firstly, I looked at the shortcomings of current legislation in dealing with situations in which someone has been discriminated against as a result of multiple characteristics they possess (for example, for being a disabled woman), and suggested a minor amendment to the Equality Act 2010 which would remedy this. I then argued that the Equality Act’s definition of ‘disability’ generally favours male claimants, and discussed how it could be redrafted to better reflect the experiences of disabled women."

This is the first academic writing award to be established by the Oxford Faculty of Law on legal issues affecting persons with a disability.

"I am delighted that my writing has been recognised as I really enjoyed writing my essay and it was rewarding to independently explore an area outside of what I have studied as part of my degree," said Rock.

I argued that the Equality Act’s definition of ‘disability’ generally favours male claimants, and could be redrafted to better reflect the experiences of disabled women