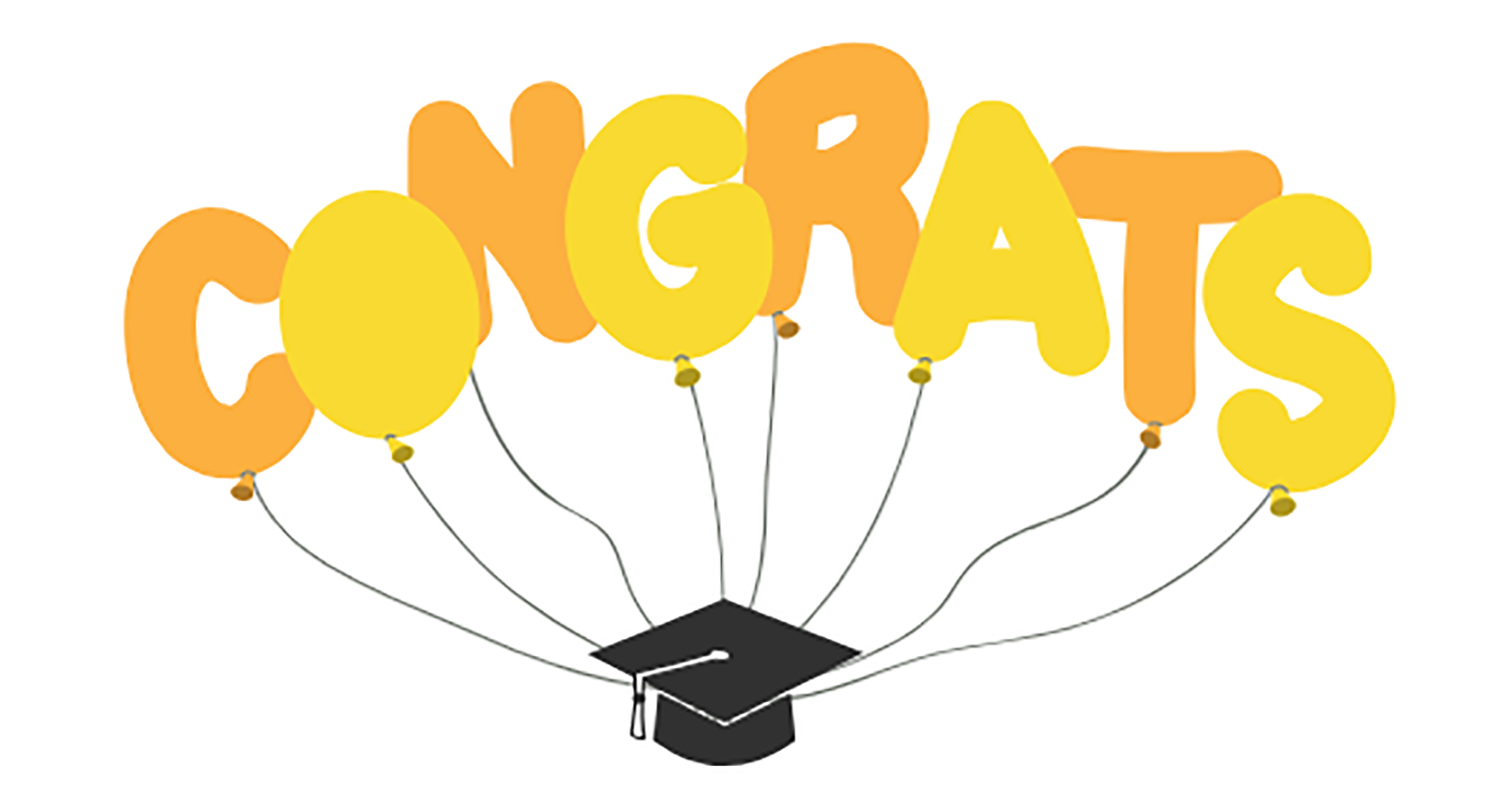 Congratulations to all our finalists who were awarded degrees this summer, and to those who received prizes:

Shomasree Dhar and Harry Lloyd received the Griffiths prize which is for training in or taking a job with prospects rather than financial return.

Oskar Sherry won three Law prizes including the Gibbs Prize, Wonker Proxime, and the Slaughter and May Prize.

Matthew le Croisette received the Gibbs Prize for Medicine for his excellent performance in the Honour School of Medicine.

Isobel Leach was awarded the Paul McClean Prize for best performance in the Honour School Examination in Modern Languages.

Phillippa Matthews was awarded the Gibbs Prize for Experimental Psychology.

The Principal of LMH, Alan Rusbridger, has congratulated all LMH finalists who were awarded degrees this summer, as well as those who received prizes.

He said: “The students worked exceptionally hard and the LMH community is very proud of them all. Thanks to the tutors and staff who have supported them throughout their time here at LMH.”